Philippine hitman says tired of running, ready to die for his sins 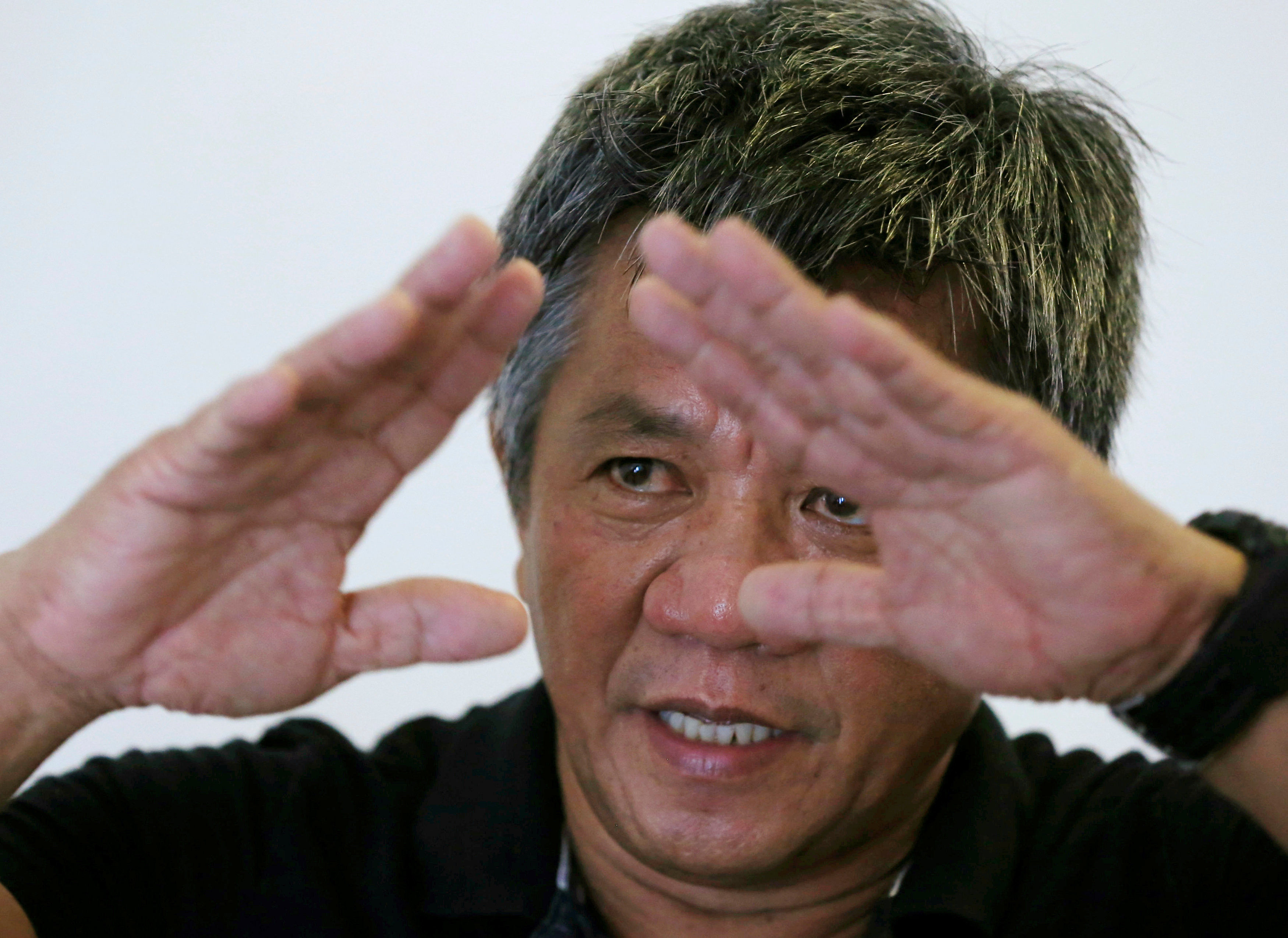 Manila: A self-confessed Philippine hitman who testified that President Rodrigo Duterte had personally issued assassination orders while a city mayor said on Friday he was sorry for the dozens of people he had killed and was ready to die for his sins.
Edgar Matobato, 57, told a September 15 Senate hearing investigating Duterte's anti-crime crackdown he had killed more than 50 people while a member of a "death squad" in the southern city of Davao, when Duterte was mayor.
Since giving his testimony, Matobato has been living under the protection of a senator, guarded by former soldiers.
"I'm tired of running," Matobato told Reuters in an interview at a safe house in Manila. "I apologise to all the people I have wronged, those I killed."
The president has dismissed Matobato's allegations as fabrications.
Matobato appeared relaxed when he spoke about his life as a killer, and the reason for making his confessions in the Senate inquiry.
"My conscience is bothering me. I want to correct the mistakes and I want justice for those people," he said, referring to his victims.
He said another reason for the decision to come clean was that former colleagues had tried to frame him as a "fall guy" for the murder of a businessman.
It was up to God what happened to him now, he said.
"I don't care if I die now, I have accepted my fate... I just don't want to go to jail. They had better kill me, hang me for all my sins."
Duterte was voted to power in a May election vowing to wipe out drugs and corruption in the country of 100 million people.
He took office on June 30 and more than 3,100 people have been killed since then, most of them alleged drug users and dealers, in police operations and in vigilante killings.
Duterte has repeatedly denied involvement in vigilantism as either mayor or president.
Matobato told the Senate hearing Duterte had once rushed to the scene after his men had clashed with an enemy and Duterte "finished him off" with a Uzi submachine gun.
Justice Secretary Vitaliano Aguirre described Matobato's testimony as "lies, fabrications and a product of a fertile and a coached imagination".
Matobato told Reuters he could not read or write and had virtually no education. He said for years he had felt like a hunter, preying on petty criminals and drug addicts.
"All my life, I was like a dog being sent here and there and made to do things. I obeyed them, no questions asked.
"My only appeal is spare my family," he said, tears welling.
He said he was being looked after but was frustrated with his life in hiding.
"It's very difficult," he said. "I can't go where I want to go. I only stay here all day.
"I'm tired of this life."