Job listings up 8% this year in Oman: Report 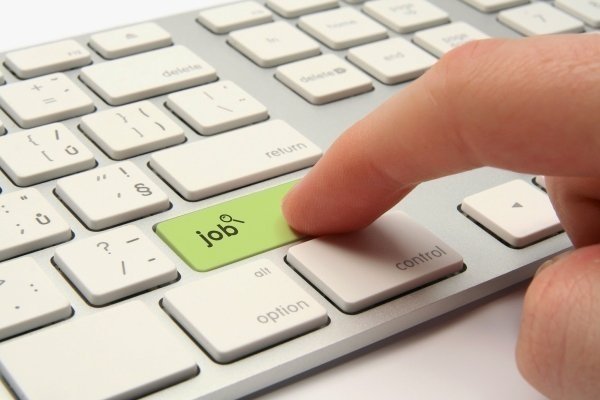 Muscat: Job listings in Oman rose by 8 per cent over the past year, according to a report by online job website Monster.
Oman and Bahrain are the only two countries in the Gulf Cooperation Council (GCC) which were able to achieve a rise in job postings on the site, with Bahrain leading the pack with a 14 per cent jump in the number of job opportunities. Although Oman posted an 8 per cent year-on-year growth, the monthly rating for August 2016 fell.
Qatar fared lowest in the GCC rankings, with an annual decline in job listings of 26 per cent, while the United Arab Emirates saw job opportunities slumping by 24 per cent. Some companies and recruiters in Oman, however, reacted with surprise after hearing the news. According to Tonia Gray from Competence HR, they have seen no rise in job postings in Oman, but rather a decline.
Gray also mentioned that the only factor that could rationalise the survey’s findings is Oman’s diversification plans, which could have created job opportunities.
Another HR manager from an oil and gas service company said at this time companies are letting their staff go and that the probability of posting a vacancy is rare.
“Our company is planning to cut 20 per cent of its staff so an opportunity for vacancy is nearly impossible, unless it is for a very specialised job,” he said.
According to Ahmed Al Hooti from the Oman Chamber of Commerce and Industry, job listings in Oman are improving because of several projects that were in the pipeline since 2013 and have now begun to create jobs.
“The projects in Duqm, Salalah and Sohar have all aided in job creation in Oman,” he explained.
However, he mentioned that due to the economic downturn and lack of projects at private companies, several job opportunities are at a risk of getting lost so job listings may reduce.
Maaz Firdous, a consultant at Al Izkaan Engineering Consultancy, said even though the downturn has affected the construction market in Oman, his company has weathered the storm well.
“By God’s grace we have received a healthy amount of projects and therefore we have actually had vacancies to fill to complete our projects,” he said, but added that even with the huge demand for jobs, it was hard to get the right talent easily in Oman.