Rise in short-term contracts in Oman 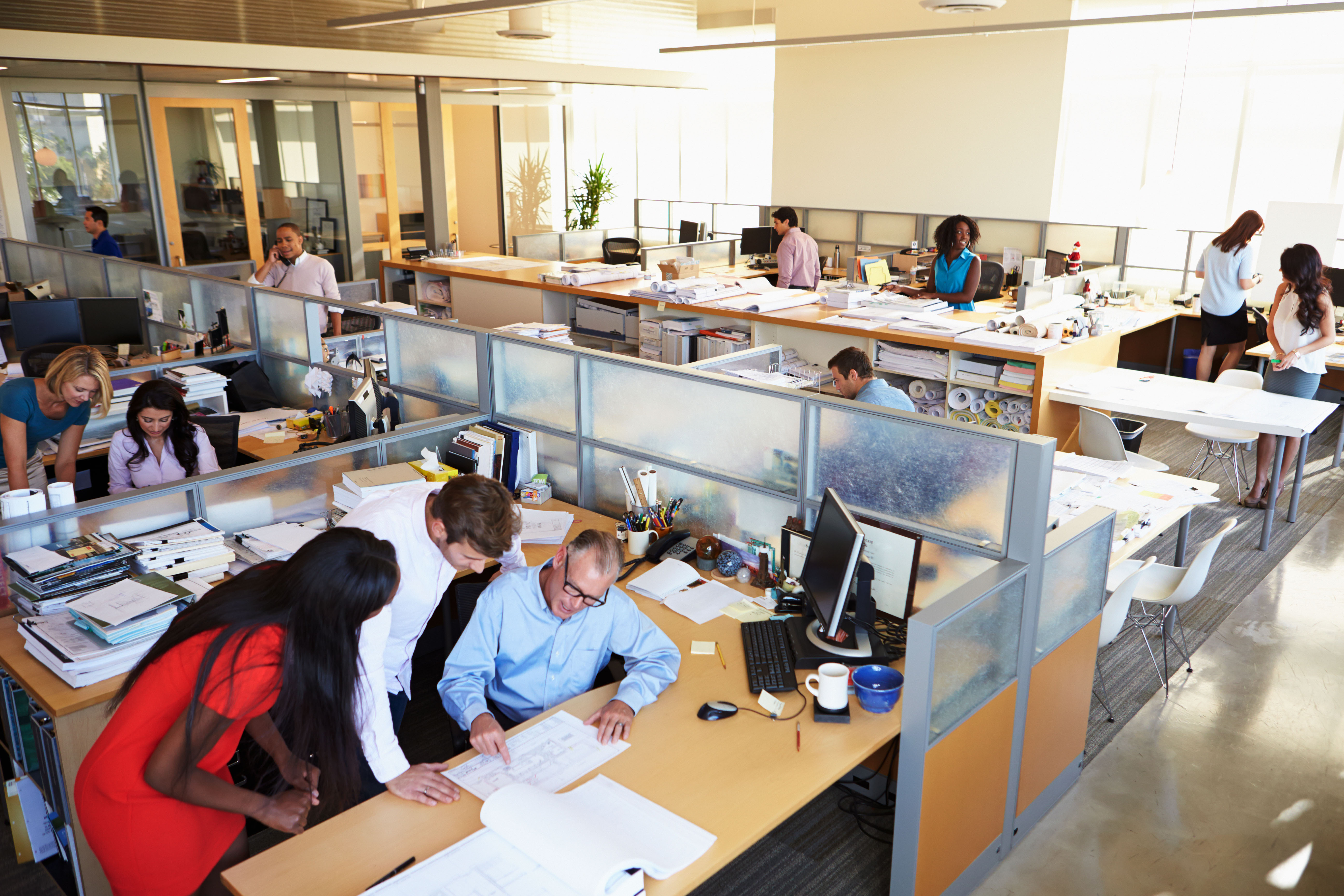 Muscat: More and more skilled workers in Oman are being told to sign short-term contracts as austerity bites in Oman.
Get your essential daily briefing delivered direct to your email inbox with our e-newsletter
Current economic conditions are forcing employers and employees to agree to six-month job contracts, say trade unionists and employers.
The economic downturn has left many companies across the Sultanate staring at blank order books and one recruitment firm reported it now deals only in Omani staff placements as expat job openings have shrunk so much.
“We have come across cases of employees complaining about being forced to sign short-term job contracts, most often a six month one. This is happening in all sectors in Oman,” Mohammed Al Farji, a trade union leader in Oman, said.
“Such short-term contracts give the employees an insecure feeling. It is affecting the productivity of the employee. This is not good. An employee with insecure feelings will not be able to work effectively and plan for future,” the trade union leader added.
A senior level official from a construction company in Oman said that their company is also adopting the short contracts, leaving workers worried about their futures, with loans to repay.
“Renewal of job contracts is only for short-term. Workers are worried,” the senior official, in charge of hundreds of construction company workers, said, on condition of anonymity.
A legal advisor in Oman said that the Omani Labour Law does not specify contract length.
“However, the job contract is between an employee and employer. Whatever conditions they have signed are valid. If an employee has agreed to a six-month job contract, then he doesn’t have a legal right to question it,” Deepa Sudhir, the legal advisor, added.
According to Omani Labour Law Article 36, if the contract is for a limited period and the parties continue to execute it after the expiry of its period, the contract will be deemed to have been renewed with the same terms and conditions for an unlimited period.
Article 37 says that if the contract is for an unlimited period, any party may choose to terminate it by giving the other party a 30-day written notice of termination in case of employees who receive their salaries monthly, and fifteen days for other employees unless it is agreed in the contract for a longer period.
An investment advisor said that the current economic situation may be leading to the short-term job contracts.
“Due to the oil price crunch, companies are being awarded short-term works. So, if a company gets a work contract only for six months, then why should the company employee a worker for one year?”, Anchan CK, the investment advisor in Muscat, said.
The contracts change is affecting expats and Omanis alike, according to a recruitment agency specialist.
“More companies are recruiting for one year contracts for Omanis, where previously we rarely saw fixed term contracts for Omanis at all.
“We have not had any requirement for expatriates for some time, so it may be that it is for expats they are offering six-month short term contracts,” Tonia Gray, from Competence HR, said.
Meanwhile, many expatriate workers told Times of Oman that insecurity is forcing them to leave Oman and not to consider it as a future option.
Economic situation
An Indian couple who are leaving Oman for their homeland say they are being compelled to do so because of the economic situation in the Sultanate and the insecurity they face in their jobs.
“It has become risky to work under such conditions,” the expatriate said, adding that they have no immediate plans to return to Oman in the future.
While the couple will soon leave Oman, several other expats have already migrated to neighbouring GCC nations, having found better work conditions there.
According to the latest statistics released by the National Centre for Statistics and Information (NCSI), although the number of expatriate workers increased from 1.69 to 1.8 million between the end of 2015 and July 2016, the number of workers with advanced qualifications – diplomas, graduate and post-graduate degrees and doctorates – decreased by 1,844 workers, which meant about 300 skilled expats were leaving Oman every month.
A significant number of expats who left were in administrative positions such as managers or directors, with nearly 1,970 workers leaving their jobs during the aforementioned period, while 631 technicians from the scientific and technical fields also left.