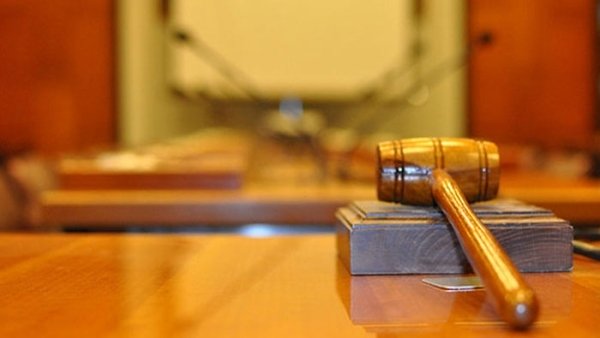 Muscat: A judge detained in connection with the Al Zaman newspaper convictions has been visited by the Oman Human Rights Commission.
Commission members reported on their website that they had visited Judge Ali Al Nomani in the Royal Oman Police Hospital on Wednesday.
He was detained following his statements in Al Zaman newspaper about judiciary, according to a statement issued by the commission. Three journalists were jailed and the newspaper closed following publication of the story. The visit comes within the Committee’s role to determine the safety procedures for the detainee and his health conditions.
“The Commission is satisfied with his health and he enjoys full possession of his mental faculties,” the Commission stated, adding that Al Nomani has expressed his displeasure at being held on remand without his case being referred to court.