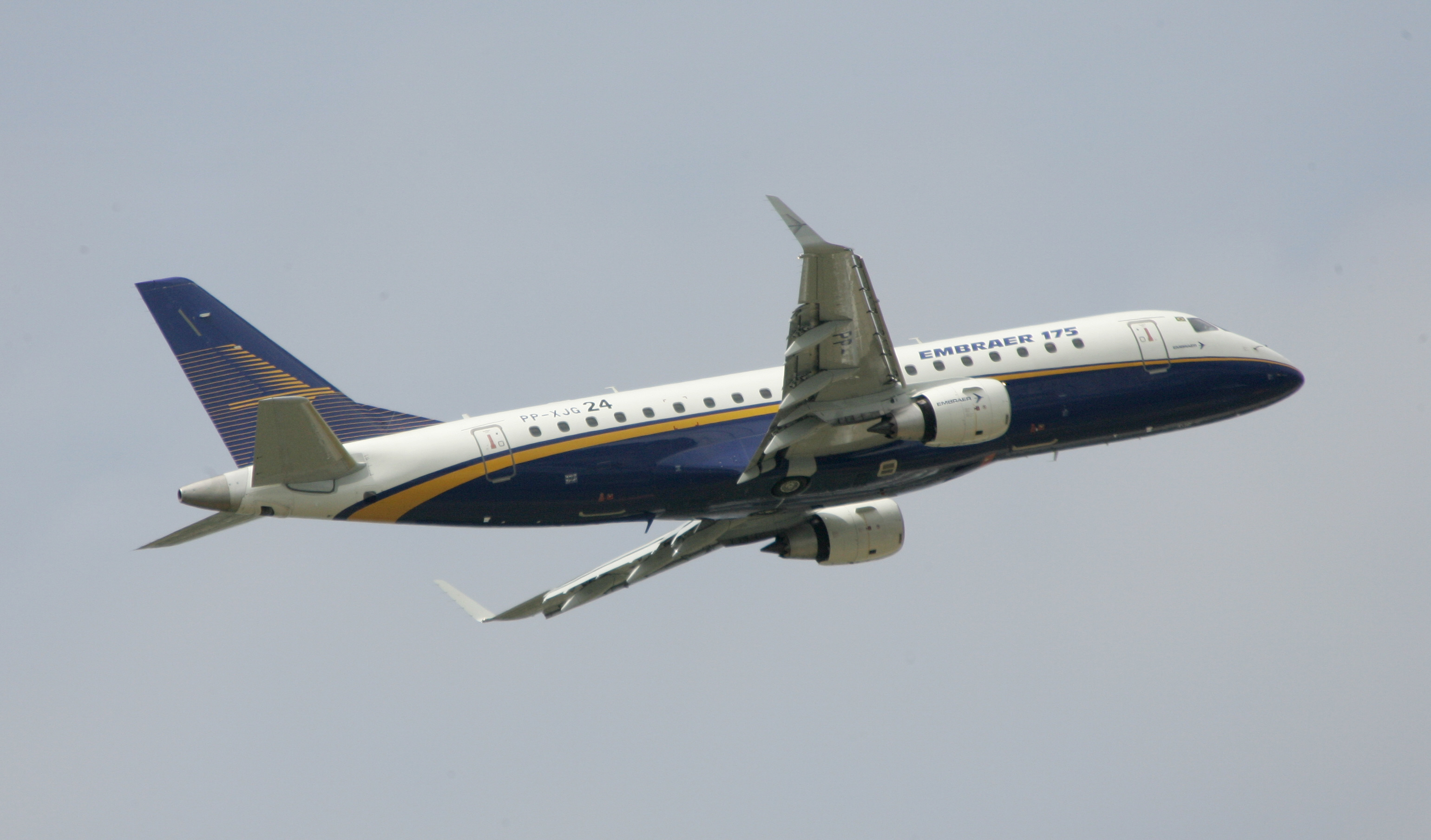 New Delhi: In the Embraer deal $5.5 million was allegedly paid as commission to a middleman based abroad, the Central Bureau of Investigation has found in what it considers as a major breakthrough in its probe into allegations of kickbacks in the $ 208-million aircraft contract.
Without naming the middleman or location where the agent could be based, CBI sources said the agency is in touch with the law enforcement agencies of that country for further details in the matter.
The sources said the agency through its sources has found that $5.5 million (approx Rs36 crore as per present exchange rate) was allegedly paid as commission to influence the deal in favour of Brazilian aircraft manufacturer Embraer.
They said the agency, which has registered only a preliminary enquiry in the matter, will soon be converting it into a regular FIR as enough prima facie material has been found by it to proceed in the case.
The deal of three aircraft which were to be used by Defence Research and Development Organisation (DRDO) for air-borne radar systems was inked in 2008 with Embraer.
A Brazilian newspaper recently alleged that that the company had taken the services of middlemen to clinch deals in Saudi Arabia and India.
According to defence procurement rules of India, middlemen are strictly barred in such deals. Leading Brazilian newspaper Folha de Sao Paulo had reported that the company allegedly paid commissions to a UK-based defence agent to finalize the deal with India.
DRDO had purchased three aircraft from the company in 2008 and customized them for serving are air-borne radar system known as airborne early-warning and control systems or AWACS for the Indian Air Force. The company has been under investigation by the US Justice Department since 2010 when a contract with the Dominican Republic raised the Americans' suspicions, the report said. Since then, the investigation has widened to examine business dealings with eight more countries.