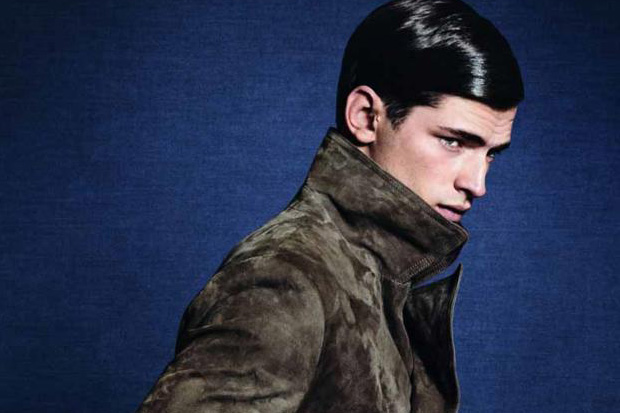 1. Brian Shimansky
Apart from having the coolest name, he’s a successful male model who’s been featured in loads of campaigns and editorials, with the most iconic one being the Versace perfume ad for Eros. Follow him for some behind the scenes, travelling shots, and a few modelling photos for the fans.
Instagram: @brianshimansky

2. Marlon Teixeira
This Brazilian on-perpetual-demand model is known for walking many runways and starring in numerous campaigns from Emporio Armani to Roberto Cavalli, to Dior Homme. His instagram is less on modelling and more about offering intimate, personal photos of him at the beach surfing and chilling with friends.
Instagram: @marlontx

3. David Gandy
Also known as “The Dolce Boy”, after appearing countless times in Dolce and Gabbana campaigns, from fragrances to runways to editorials, Gandy has it all. He posts tons of well-shot photos of himself, ad campaigns, magazine covers, and, surprisingly, paparazzi photos.
Instagram: @davidgandy_official

4. Lucky Blue Smith
Lucky Blue was scouted at the age of 10 for his big blue eyes, and now has his very own signature platinum blond bleached hair look that has become a trend among men. Follow him for a little peak into his personal and work life. Expect tons of selfies.
Instagram: @luckybsmith

5. Jon Kortajarena
Jon is a male-model icon who inspires tons of aspiring catwalkers as he walked for many designers and shot a lot of campaigns including Tom Ford and Guess. His instagram has snaps of him behind the scenes, plus a little bit of his personal life.
Instagram: @kortajarenajon