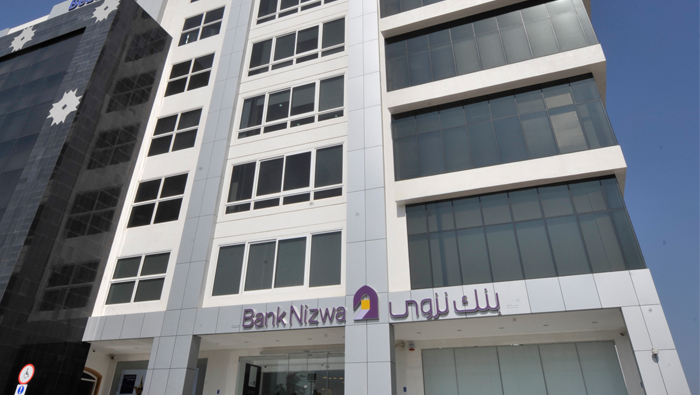 Muscat: Oman’s Islamic banks and window operations have shown a robust year-on-year growth of 53.09 per cent (or OMR744.3 million) in financing at OMR2,146.2 million by the end of July 2016, against OMR1,401.9 million for the same period of last year.
Such robust growth in Islamic finance shows that Sharia-compliant banks are able to establish themselves in the market and able to overcome their teething problems.
Islamic financial institutions have achieved a remarkable progress on various fronts within a short span of three years, thanks to the efforts taken by these institutions in building a strong network of branches across the country and creating awareness on Sharia-compliant products and services.
Get your essential daily briefing of our top business stories.
Despite being a relatively young industry, Islamic banking has grown by leaps and bounds, gaining momentum on the back of continuous innovation, better products and customer service.
Total customer deposits held by Islamic institutions also shot up by 57.49 per cent year-on year to OMR1,895.4 million by the end of July 2016, against OMR1,203.5 million for the same period last year, according to the latest monthly bulletin released by the Central Bank of Oman on Tuesday.
These achievements of Islamic institutions are made despite challenges this year in the aftermath of a slump of oil prices and its negative effects on credit and money markets.
There have been considerable increases in the number of branches and assets held by these entities. Islamic banks are opening up new segments and players and, thus, adding to the competitive environment, not only in terms of efficiencies and innovations, but by also providing consumers the benefit of choosing between both conventional and Islamic banking products.
The banking penetration level in Oman is in the region of 14-16 per cent, which is against an average penetration level of 20 per cent in the Gulf. This gives ample room for Omani institutions to grow, especially in interior towns.
In other words, there is still space for Islamic banks to grow further, although there are challenges ahead. Sharia-compliant institutions will get clients from those who switch over from conventional banks and those who never use a bank.
In Oman, two Islamic banks – Bank Nizwa and Alizz Islamic Bank – along with the window operations of six conventional banks, have scores of branches across the country.
The total assets of Islamic banks and windows stood at OMR2,651.3 million at the end of July 2016, an increase of 44.38 per cent (or OMR815 million) over the previous year.