Saving Italy from itself 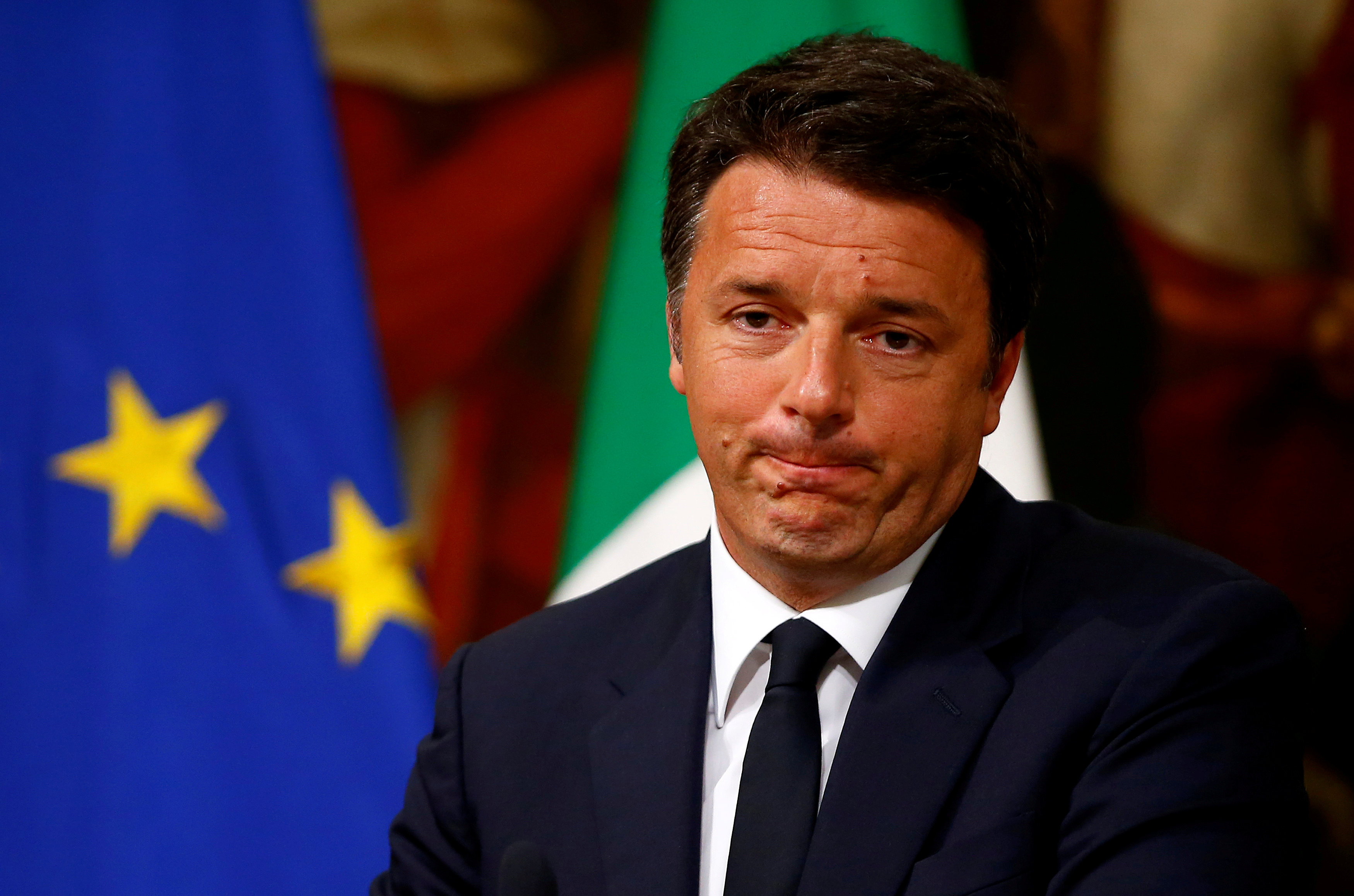 Now that Italian Prime Minister Matteo Renzi’s credibility is weakening at home, he will need all the friends he can get to clear the hurdle of a constitutional referendum in December – and thereby avoid likely political disruption. Renzi will need the support not just of his own party, which is deeply divided over the referendum, but also of an Italian electorate that has grown disillusioned with politics in general.
The referendum has become a litmus test for Renzi and his government partly because of his ill-considered warning earlier this year that he would resign if the proposed reform of the Senate (the parliament’s upper house) were voted down.
But Renzi’s bigger problem is that he is a mid-term, unelected prime minister who promised, in 2014, to bring change to a country that has heard it all before.
Two years later, far less change than expected has materialized, and Renzi has come to resemble a guarantor of political stability more than a rottamatore – a “scraper of the old,” as he had been nicknamed.
Renzi has vigorously backpedaled from his conditional vow to step down; but if voters reject the Senate reform, he will become a lame duck, and political stability will most likely suffer unless he keeps his promise.
Renzi is an astute politician who understands and speaks to many voters’ gut feelings about the two main issues on their minds: the state of the economy and immigration. So he knows that his government’s survival – and his own political future – depends on their trust in his ability to address both. There is no guarantee that he will succeed.
Italy’s economy started the year with strong exports and positive growth, but it has since lost momentum: for the first time since 2014, the economy recorded zero growth in the second quarter, and full-year GDP growth is now expected to be a modest 0.8 per cent. That is far below what Italy needs to make up for the economy’s 5 per cent contraction between 2005 and 2015.
Simply put, Italy’s economic malaise stems from the country’s inability to live with the euro. The economy has always needed radical supply-side and public-administration reforms to cope with eurozone-membership constrains – both fiscal and monetary. And yet no government, not even those of Silvio Berlusconi, which held comfortable parliamentary majorities, could accomplish more than piecemeal reforms in specific areas, such as pensions.
Lacking a framework to adjust to new economic realities, Italian real (inflation-adjusted) GDP growth has suffered, averaging just 0.3 per cent per year from 1999 to 2015. During this period, real wages and employment were hit hard – almost 37 per cent of young people and 19 per cent of people in southern Italy are unemployed – and as many as 1.5 million young Italians have left the country, with 90,000 departing in 2014 alone. Meanwhile, five million foreign immigrants have arrived, constituting 8.3 per cent of all residents (and not including undocumented immigrants).
Many Italians blame German-inspired fiscal austerity for their country’s economic malaise; and opposition parties such as the right-wing Northern League and the anti-establishment Five Star Movement want Italy to leave the euro, redenominate, and devalue to regain competitiveness. Just 20 years ago, Italians willingly agreed to pay a one-off tax to bring the fiscal deficit into compliance with eurozone rules. Today, an estimated 35-40 per cent of Italians want out.
But Italians are torn between antipathy toward the European Union, which disciplines the Italian government, and discontent and frustration with that government itself, owing to its failure to present a credible reform plan. Because there is no clear villain, an Italian version of the United Kingdom’s “Brexit” referendum is implausible.
In an August opinion poll, only 28 per cent of respondents supported leaving the EU; in a May survey, as many Italians wanted “more Europe” as wanted “less Europe.”
Italy’s upcoming constitutional referendum cannot plausibly be compared to June’s Brexit vote. In Italy, the referendum is required by the constitution – it did not come about through political machinations – and it is not a vote on EU membership, even if the EU or the eurozone will be on voters’ minds.
Still, the referendum could have far-reaching implications that would spill over into Europe. The political uncertainty likely to result if voters reject the Senate reform would adversely affect Italy’s struggling economy.
International investors have come around to Renzi, believing that he strikes the right balance between dynamism and stability needed to bring Italy out of its torpor. They have tolerated his exuberance and even his mistakes (for example, in his management of the country’s banking crisis). They are underwriting the narrative that Renzi is the only person who can save Italy from itself; that may be the right bet – at least for the time being. - Project Syndicate