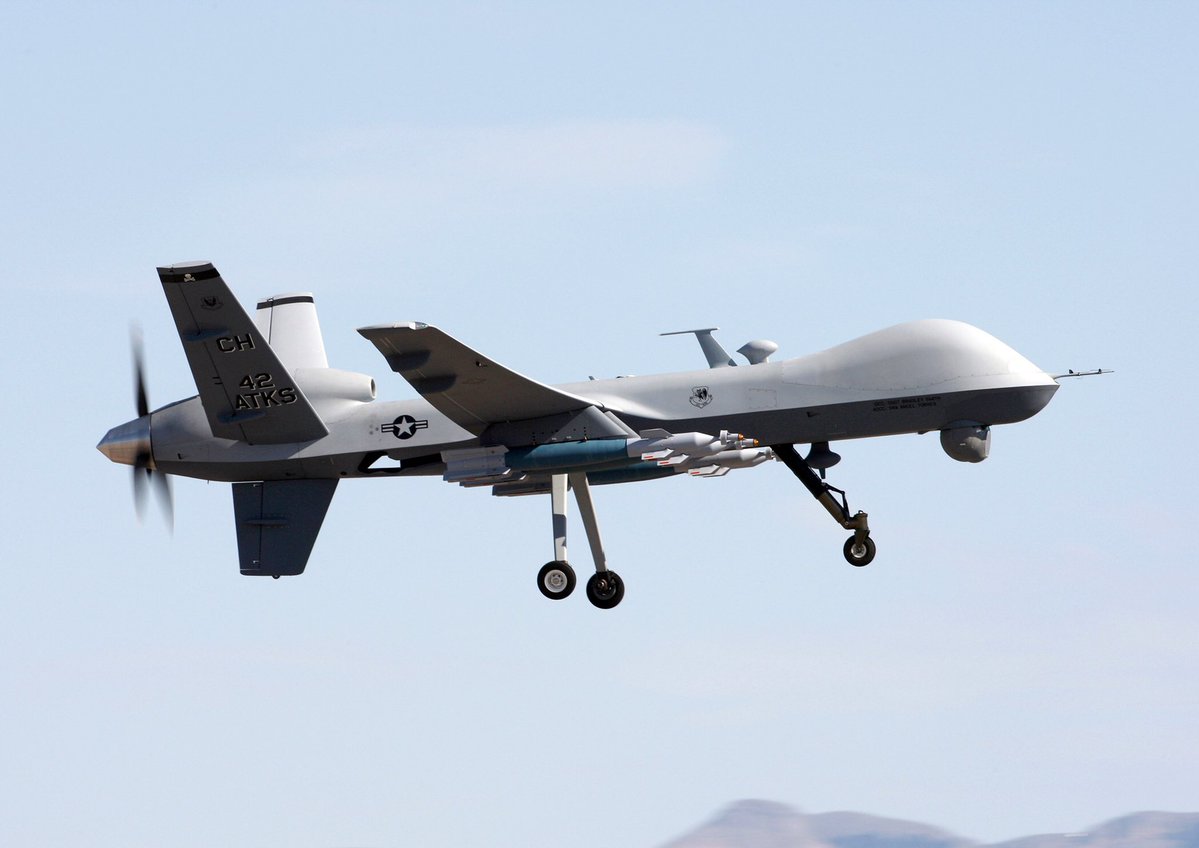 Damascus: Two Israeli drones have come down in a Hezbollah stronghold in southern Beirut, Lebanon, an official from the group said.

Mohammed Afif, a Hezbollah spokesperson, said a small, unmanned reconnaissance drone fell on the roof of a building that was housing Hezbollah's media office in the Moawwad neighbourhood in Dahyeh suburb on Sunday.

He said a second drone, which appeared to have been sent by Israel to search for the first drone less than 45 minutes later, exploded in the air and crashed nearby.

"We did not shoot down or explode any of the drones," Afif told reporters.

Residents reported one large explosion that shook the area early on Sunday, triggering a fire. They said the nature of the blast was not immediately clear but said it may have been caused by the drone that went down in the area amid Israeli air activity in neighbouring Syria.

Residents also told reporters they heard an aircraft flying just before the blast and reported later that Hezbollah sealed off the area.

A man was seen taking away metal fragments in a white plastic bag that he said contained parts of the aircraft that went down.

The Israeli military said it does not comment on "foreign reports".

According to official reports, Israeli warplanes regularly violate Lebanese airspace and have struck inside neighbouring Syria from Lebanon on numerous occasions.

Late on Saturday, the Israeli military attacked targets near Syria's capital of Damascus in what it said was a successful effort to thwart an imminent Iranian drone attack on Israel, stepping up an already heightened campaign against Iranian military activity in the region.

The raid, which triggered Syrian anti-aircraft fire, appeared to be one of the most intense attacks by Israeli forces in several years of hits on Iranian targets in Syria.