Over 11,000 bags handled in two days from Haj flights 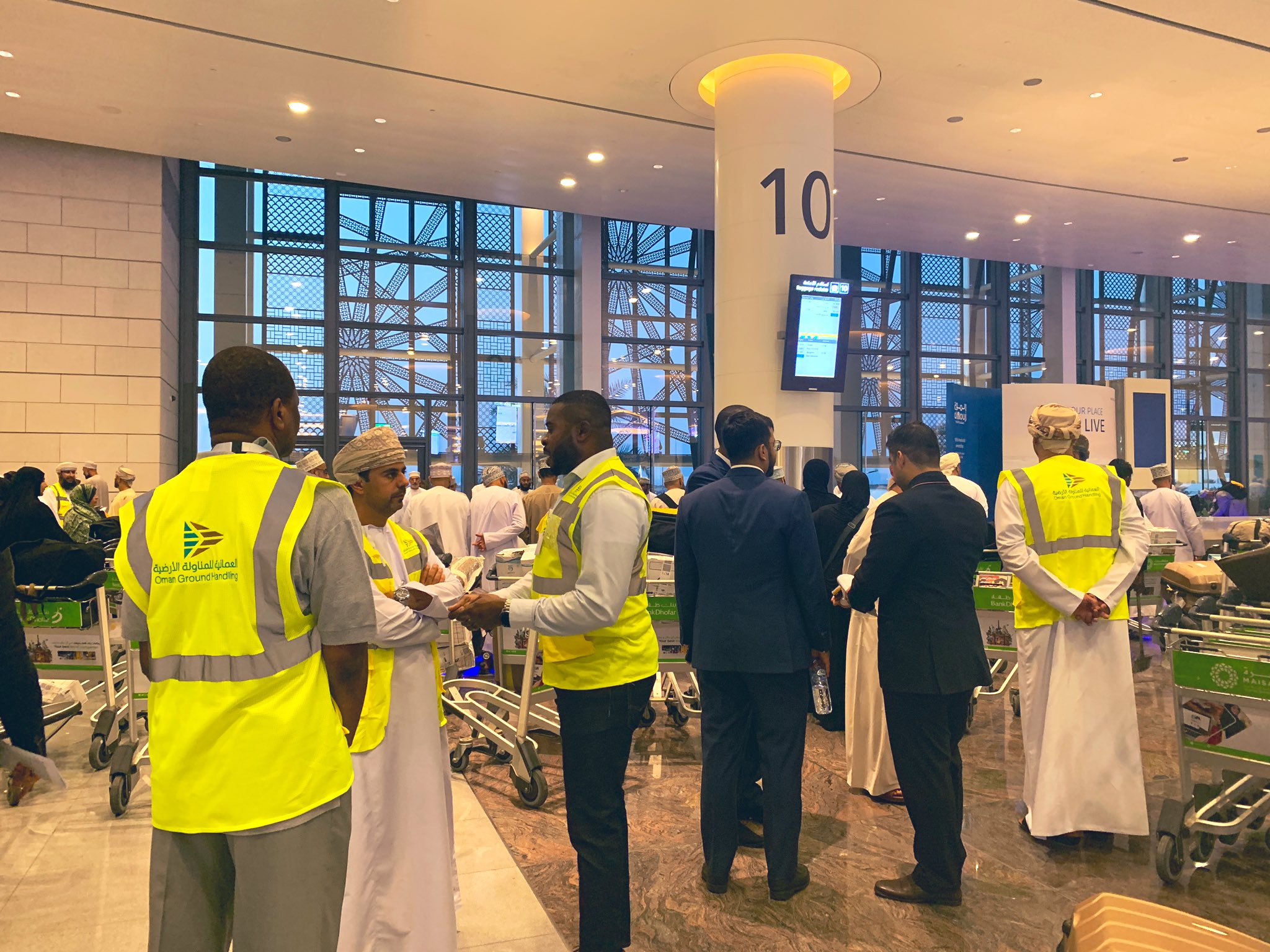 Muscat: Oman Aviation Services handled more than 11,000 bags from Haj flights returning from Jeddah between 16 -17 August. According to the company, a total of 21 flights travelled from Jeddah to Oman over the two-days and, despite the significant amount of baggages, the company was able to deliver bags to passengers on schedule.
Although luggage was delayed on some flights, Oman Aviation Services met its speed of delivery targets 90 per cent of the time and vowed to improve in the future.
According to a statement by Oman Aviation Services, the company “handled more than 11,000 bags from the Haj flights coming from Jeddah, which amounted to 21 flights in two days. During this time, the company managed to perform within time limits 90.5 per cent of the time.
**media[1050763]**
“The company received 11,389 bags in total, belonging to 5,380 passengers from 21 different flights,” the statement added
This means that 90.5 per cent of the bags were delivered to the baggage claim area within the time limit, which the company says is 27 minutes from the time of landing.
In most cases bags began appearing at the baggage claim area within ten minutes of landing, such as on flight XY498 on 17 August, when the first bags appeared at the baggage claim area “three minutes after the flight formally arrived,” according to the company.
However, some passengers waited longer than others for their baggage to arrive, including 30-40 minute waiting periods in some cases and almost an hour in others. The company has said that it has taken these cases into account.
The statement by Oman Aviation Services added: “The company reiterates its concern for the complaints from passengers about luggage being delayed on some flights, which can sometimes be due to out of control circumstances related to the size of the luggage, especially during busy hours. We value the passengers’ appreciation for these procedures, which we are constantly working to develop.”
On 16 August Oman Aviation Services CEO, Dr Khalfan Al Shueili, made an appearance at the landing strip to help motivate employees and to “ensure the speed and smoothness of traffic at Muscat International Airport.”