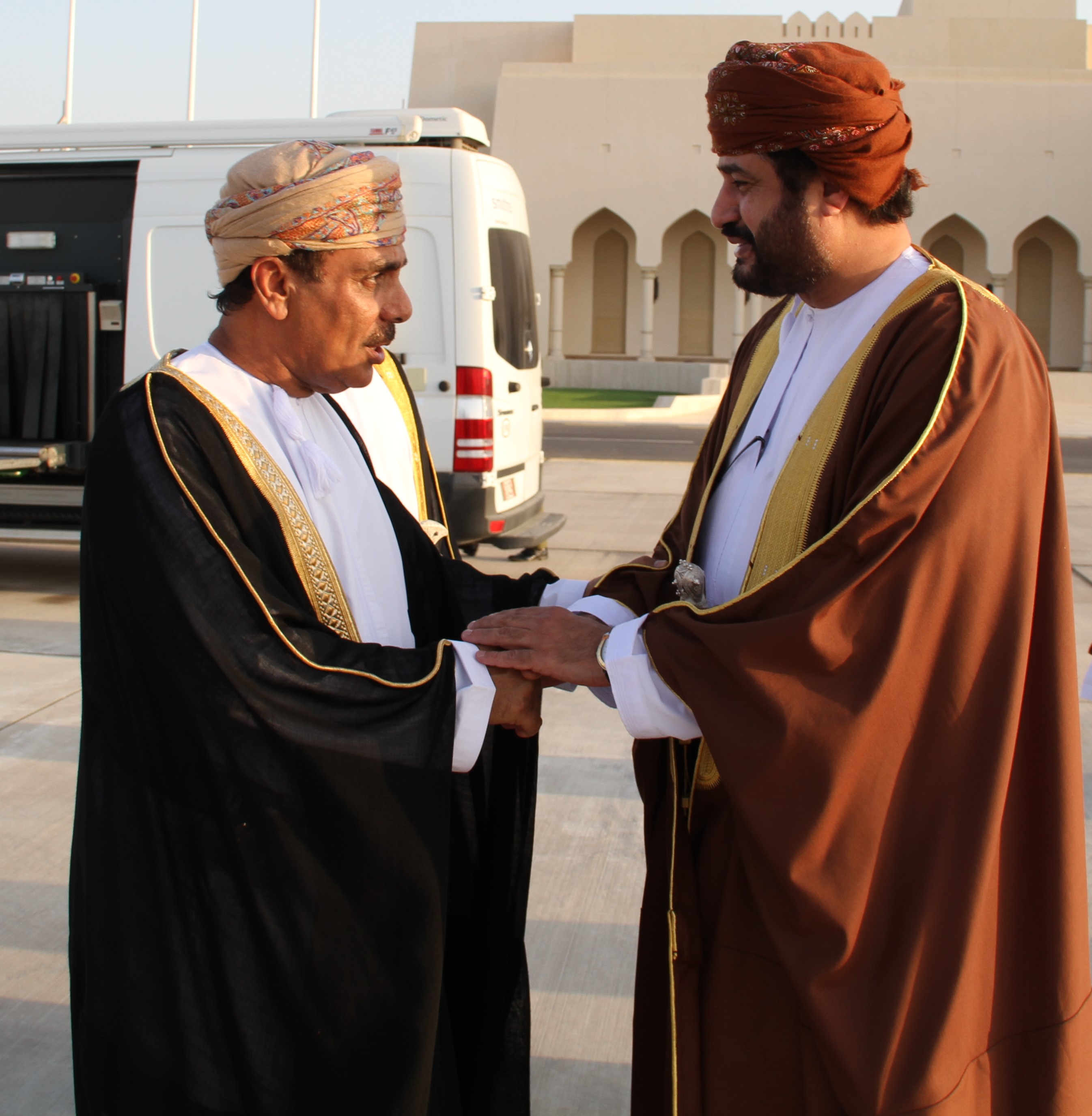 Muscat: Sheikh Khalid bin Omar Al Marhoon, Minister of Civil Service left yesterday for the Kingdom of Saudi Arabia (KSA) to take part in the 15th meeting of the GCC ministers of civil service and administrative development scheduled to be held from Thursday in Riyadh.
During the meeting, several issues will be discussed including the proposal presented by the Ministry of Civil Service on honouring GCC administrative competencies, as well as activating the principle of transferring and loan expertise among the GCC countries that guarantees real benefit from successful administrative experience and systems in the GCC countries.
The meeting will also discuss a proposal of the GCC Secretariat General on Sustainable Development Goals 2030.
Sheikh Al Marhoon and his accompanying delegation were seen off by Dr Hammad bin Hamad Al Ghafri, Ministry’s Advisor, Eid bin Mohammed Al Thaqafi, KSA Ambassador to the Sultanate and officials at the Ministry of Civil Service. Sheikh Al Marhoon is accompanied by Sayyid Zaki bin Hilal Al Busaidi, CEO of Institute of Public Administration.