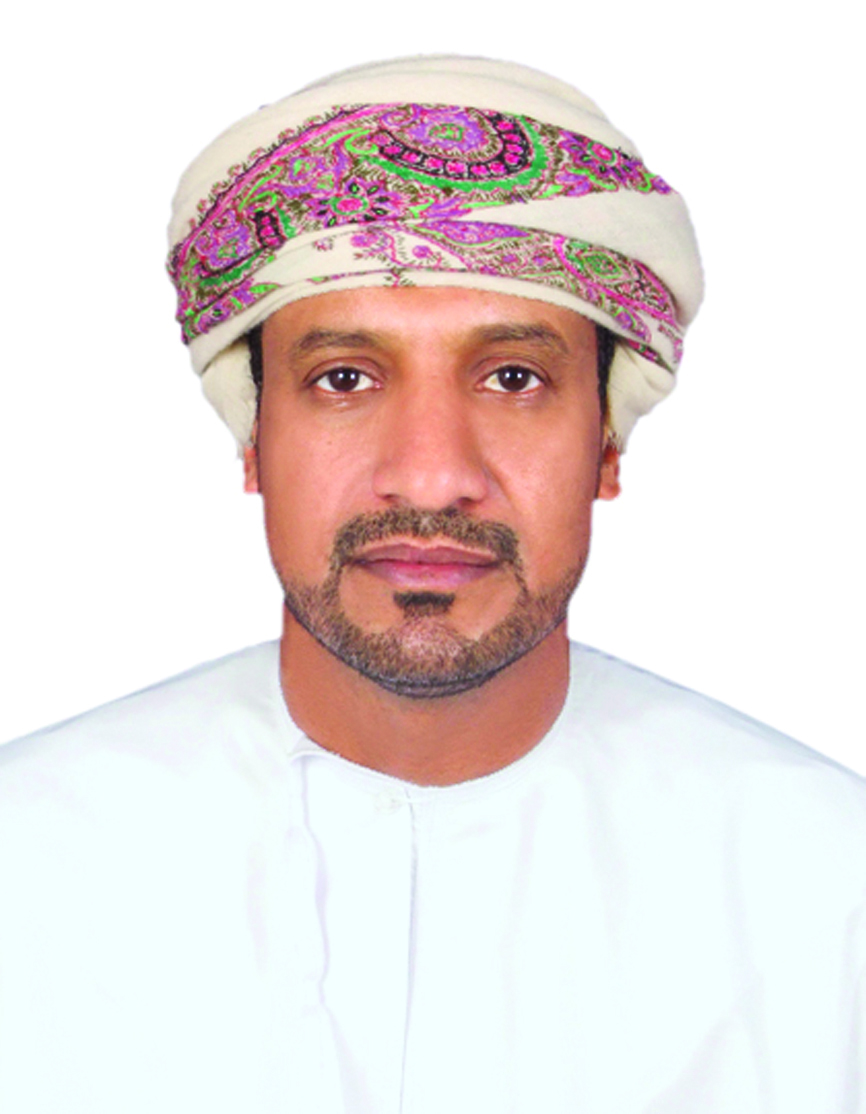 Muscat: Quriyat Club’s Khalid bin Ali Al A’adi has emerged as a challenger for incumbent Mutassim Al Zadjali in the race for the chairmanship of Oman Tennis Association (OTA).
Khalid bin Ali Al A’adi on Wednesday filed his nomination papers at the OTA headquarters.
Mutassim Al Zadjali, who has already revealed his intention to seek another term as the chairman, is expected to file his nomination papers in the coming days.
The OTA elections for the 2016-20 term will take place on November 17.
Meanwhile, OTA revealed that current vice-chairman Salim Abubacker will be contesting for the same post.
Al Nasr Club representative, who was elected unopposed last time, will however have competition this time around from his current board member Abdullah bin Ali.