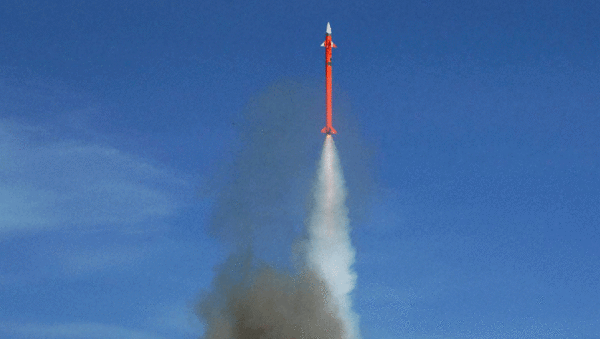 Balasore (Odisha): A day after conducting its perfect trials, India on Wednesday again successfully test-fired a new long range surface-to-air missile (LRSAM), developed jointly with Israel to strengthen its air defence capability, from a base off Odisha coast.
The sophisticated LRSAM was test fired from the launch pad 3 of the Integrated Test Range (ITR) at Chandipur near here at about 2pm on Wednesday, defence sources said.
Terming the test mission as "successful", a Defence Research and Development Organisation (DRDO) official said Wednesday's trial was on a different altitude and range compared to the test launch of the missile on Tuesday.
The state-of-the-art advanced missile, a product of joint venture between India and Israel, was successfully flight tested twice from ITR at about 10.10am and again at about 2.25pm on Tuesday.
The trajectory of the flight of missiles was throughout tracked and monitored by the radars and electro-optical systems installed at ITR.
"Apart from the missile, the system includes a Multi Functional Surveillance and Threat Alert Radar (MF STAR) for detection, tracking and guidance of the missile," sources said, adding the missile along with MF-STAR would provide the users the capability to neutralise any aerial threats.
Both Israel and Indian scientists and technicians have been involved in the launch campaign.
Earlier, between June 30 and July 1, 2016, three consecutive test firing of the medium range surface to air missile were conducted from the DRDO base at Chandipur. The missile, guided by armoured seeker, had successfully hit the last minute manoeuvring target, they said. Indian Navy had successfully test launched the long range surface-to-air missile (LR-SAM). The test was undertaken on Western Seaboard by INS Kolkata on December 30, 2015. These missiles would be inducted into all the three services after trials were completed.
As a safety measure, Balasore district administration in consultation with defence officials had temporarily shifted 3,652 people residing within 2.5km radius of the launch pad No 3 of ITR at Chandipur to nearby temporary shelter centres on Wedneday morning to ensure a safe launch of the missile, a district revenue official said.
Fishermen engaged in sea fishing along the Bay of Bengal in three Odisha coastal districts of Balasore, Bhadrak and Kendrapara were asked not to venture into the sea during the time of the test launch. 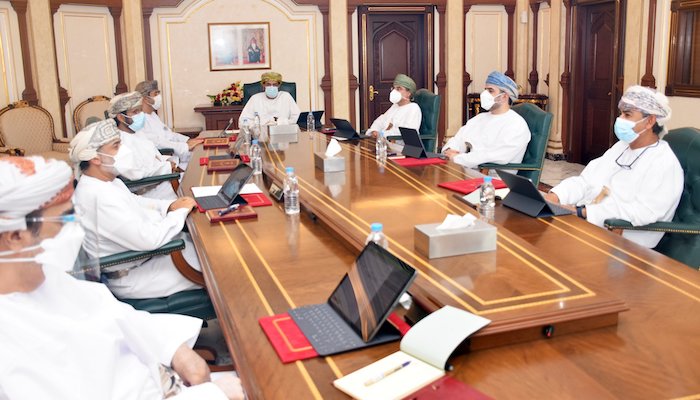