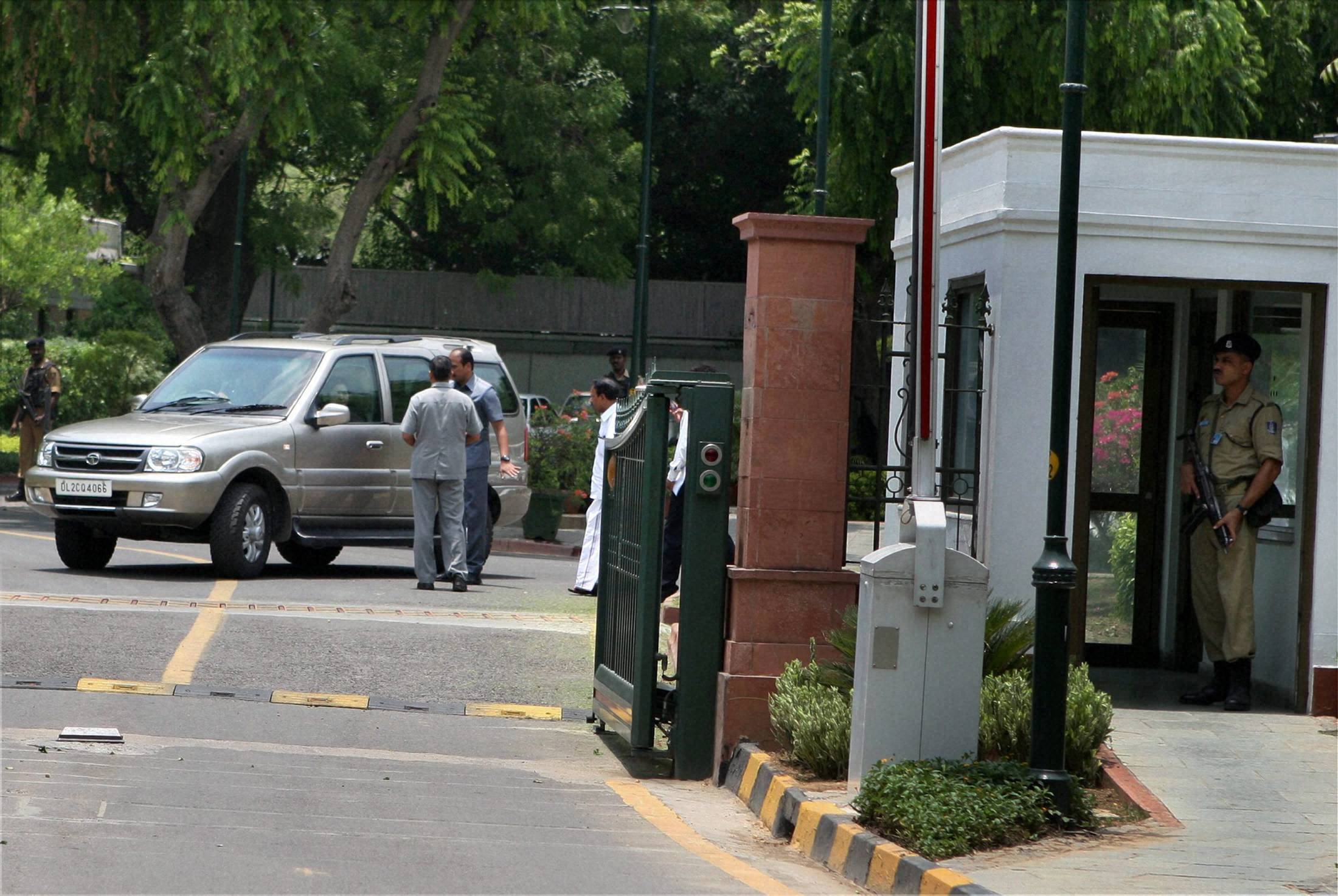 New Delhi: The Prime Minister's residential address will now be 7 Lok Kalyan Marg and not the famous 7 Race Course Road with the authorities on Wednesday approving the renaming of the iconic British-era road in posh Lutyens' Delhi.
A decision to this effect was taken at a high-level meeting of the New Delhi Municipal Council (NDMC) presided by Chief Minister Arvind Kejriwal. A notification will be issued soon to complete the process of renaming the road. It is the second road to be renamed in the national capital after National Democratic Alliance (NDA) government came to power at the Centre.
The Aurangzeb Road was renamed after former president APJ Abdul Kalam last year. The NDMC has also decided to rename the Gurudwara Rakabganj round-about adjacent to the Parliament complex as Guru Gobind Singh Chowk following representations from various Sikh organisations.
The Race Course Road was named after the Delhi race Course, part of the Delhi Race Club, which was established in 1940.
The rechristening of the road in Lutyen's Delhi came days after BJP MP Meenakshi Lekhi wrote to the NDMC, suggesting that the name of the road on which the PM's official residence is located should be changed to Ekatma Marg to "match the Indian culture".
However, her proposal was rejected in Wednesday's meeting. Kejriwal proposed to rename the street after Guru Gobind Singh, the 10th Sikh Guru but the idea also did not find favour. "I had proposed renaming of the road after Guru Govind Singh while Lekhi said it should be renamed as Ekatma Marg. I suggested that the PM should be consulted on this but the Council members decided that on the basis of suggestions received from public, the road should be renamed as Lok Kalyan Marg," Kejriwal said.
Aam Aadmi Party MLA Surinder Singh, also member of the Council, opposed Lekhi's proposal to rename the road as Ekatma Marg. NDMC chairperson Naresh Kumar said it was a unanimous decision to change the name of the road as Lok Kalyan Marg.
"It was observed by the Council that the name of the road as Race Course Road on which the official residence of Prime Minister of India is situated does not match with the Indian ethos and value system. Hence, it was decided to rename it as Lok Kalyan Marg so to take the philosophy of public welfare in the mind," said Kumar.
The change of name of Gurudwara Rakabganj round-about to Guru Gobind Singh Chowk is seen as an effort to woo the Sikh community by both BJP and AAP ahead of the Punjab Assembly polls early next year.
Last year, the Aurangzeb Road, which is also not far from the Race Course road, was renamed after former president APJ Abdul Kalam. A number of historians had criticised the decision. AAP MLA Jarnail Singh had earlier on Wednesday met Kejriwal at his residence along with a delegation of Sikhs suggesting that he recommends renaming of the road after Guru Gobind Singh.