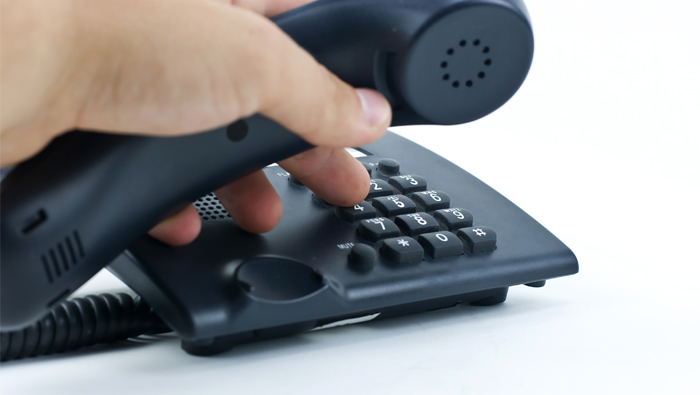 Muscat: Residents of Al Dhahira region were left without telecoms access after two Omantel fibreoptic cables connecting the area were cut.
The company announced that two construction companies in two separate areas in the Sultanate accidentally cut through fibroptiv cables connecting Al Dhahira region by mistake. The company explained that the first cut occurred early this morning in Al Batinah while the second occurred in the afternoon in Al Dakhiliyah region.
The network operation center at the company immediately transferred the traffic after the first cut across an alternative line connected to the main network. However, the second cut affected the alternative network and resulted in the disruption of the land line and mobile telecommunications services in Al Dhahira region and a number of surrounding wilayats.
The network operations center used another alternative network to ensure the gradual return of service in the affected areas. The company added that the network operations center updates confirmed the service return in all of the affected areas. The company called on construction companies to seek permits for drilling before starting work in order to avoid any service disruption in any area in future