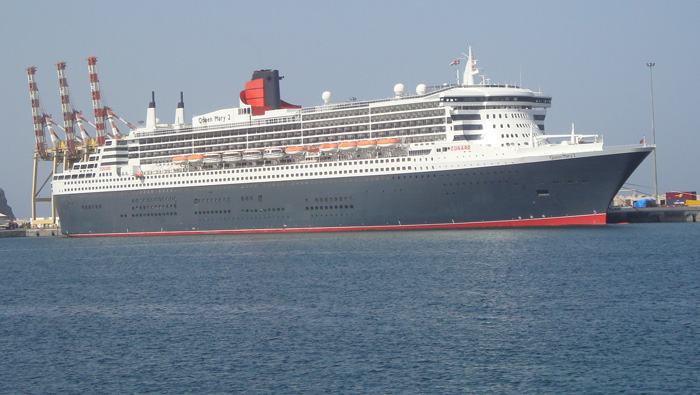 Muscat: An extraordinary general meeting of the shareholders of Port Services Corporation, the operator of Muscat port, will be convened soon to consider liquidation of the company.
The move comes in light of the fact that the renewal of the concession agreement to operate and manage the Port Sultan Qaboos for another year (2017) will not be economically viable and will not generate adequate returns for the shareholders, according to a disclosure statement on Muscat Securities Market (MSM) website.
The decision to liquidate is also based on the revised business scope and conditions offered by the Ministry of Transport and Communication to the company by August-end.
Majority state-owned Port Services Corporation’s revenue started declining substantially after the government shifted commercial activities of Muscat port to Sohar port in August 2014, in a move to covert the former into a full-fledged tourism port.
Oman government, which has 35.5 per cent stake in Port Services Corporation, recently transferred its stake to Oman Investment Fund.
The shares of Port Services Corporation surged ahead by its maximum ceiling of 10 per cent to 242 baisas amid hectic trading of over one million shares on the Muscat Securities Market.
Joint meeting
Port Services Corporation, in its second half result, said that it has already been communicated to the respective ministers on February 17 about the uncertainty of the corporation’s future and its role, and accordingly conveyed the board’s request that the government buys the shares of the private shareholders or alternatively, the corporation may be liquidated. The corporation has forwarded a follow up letter to the concerned ministers, on April 21, 2016. This was followed by a joint meeting on May 22, 2016 between the concerned officials in the ministry and the board of directors.
The corporation has achieved a net profit of OMR1.86 million for the first half of 2016, against OMR73,000 for the same period of last year.