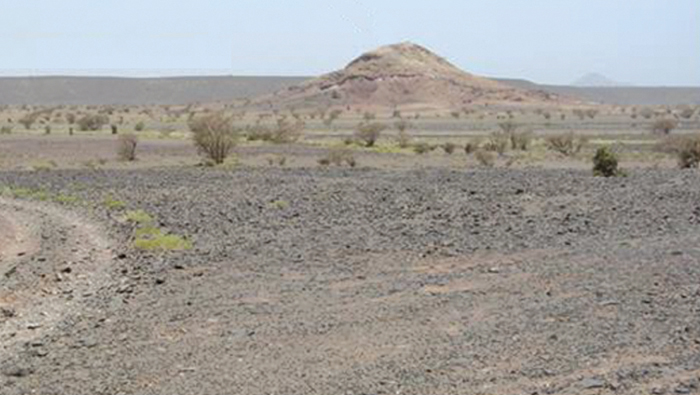 Muscat: Al Hadeetha Resources, a 70:30 joint venture between Australia-based Alara Resources and Al Hadeetha Investment Services, plans to start commercial production of copper concentrate by the first quarter of 2018 from its copper-gold mine at Washihi, around 160 kilometres south-east of Muscat. However, it is subject to the company getting a mining licence from the Public Authority for Mining.
The company plans to award a contract for developing the mine and building a copper concentration plant after getting the licence. “Construction of the copper concentration plant will take 12 months, after awarding the contract,”Justin Richard, chief executive officer of Alara Resources, told Times of Oman.
The company anticipates a copper concentration production to the tune of 30,000 tonnes per annum, from as much as one million ore.
“The feasibility study was based on exporting the concentrate. But there is an option to sell it in Oman. Oman has a copper smelter, but it is not operational now.
Meanwhile, Alara Resources disclosed that its mineralisation (or ore deposits) at Washihi has increased by 14 per cent to 16.1 tonnes. “The mineral resource at Washihi deposit is not closed off, with potential to expand resourceboth along depth and strike. This updated mineral resource estimate provides further support for the construction of acopper concentrator and open pit mining operations at Washihi,” noted the disclosure statement.
Al Hadeetha plans to invest an additional $50 million for developing the mine and for building a copper concentration plant, added Richard. The company has already invested $9 million for exploration activities so far.
“This is the largest single jorc copper deposit in Oman,” Richard noted.
Richard earliler noted that the entire process – mining, concentrating and smelting – can be carried out within the country, which will help to retain the entire production process in Oman.