Lucknow (Uttar Pradesh): In fresh signs of strain in the Samajwadi Party (SP), a number of youth leaders close to the north Indian Uttar Pradesh state Chief Minister Akhilesh Yadav on Monday quit hours after state party chief Shivpal Yadav expelled seven youth leaders, including three MLCs, threatening the fragile truce in the faction-ridden ruling party.
Sunil Singh Sajan, Anand Bhadauria and Sanjay Lathar -- all MLCs -- were shown the door for making "derogatory remarks" against party supremo Mulayam Singh Yadav, indulging in anti-party activities and indiscipline by Shivpal, who also cracked the whip on other youth leaders of the pro-chief minister camp.
Besides the MLCs, state chief of SP youth brigade Mohd Ebad, state president of SP yuvjan sabha Brijesh Yadav, national president of SP youth brigade Gaurav Dubey, and state chief of chatra sabha Digvijay Singh Dev were sacked from the party on similar grounds by Shivpal.
Taking strong exception to the tough action, a number of youth office bearers of the party's front wings spontaneously resigned, claiming that "Akhilesh" is their "undisputed" leader.
"Akhilesh ji is our undisputed leader. We joined politics under his leadership. We did not indulge in indiscipline. We are even ready to give our life from him," an angry Brijesh said.
Digvijay aired similar sentiments, saying they believe in the policies of Netaji (Mulayam) and will continue to work for Samajwadi Party. "We only apprised Netaji of our views in favour of Akhilesh," he said.
High drama unfolded in the VVIP Guest House area where two youths of SP chatra sabha climbed atop a TV transmission tower to protest the mass sacking.
Protests against the decision were reported from some districts as well.
After taking the decision, Shivpal visited chief minister's residence and both the leaders had closed door talks.
A meeting of legislators and party district presidents has been called by Shivpal on Tuesday to discuss the party's strategy for the Assembly elections due early next year.
Meanwhile, Shivpal, while talking to reporters on the sidelines of a programme, gave a tough message to party cadres saying, "Strict action will be taken against all those who indulge in indiscipline."
After assuming charge as SP state unit chief, Shivpal's first action was expulsion of party MLC Arvind Pratap Yadav, nephew of Ram Gopal Yadav, and former village head in Etawah Akhilesh Kumar Yadav for their alleged involvement in land grabbing and other such activities.
Party insiders did not rule out a shake up in district SP units before the Assembly polls, but the exercise could create more bad blood between uncle Shivpal and nephew Akhilesh.
Some district party chiefs could be replaced after the meeting of district party presidents convened by Shivpal on Tuesday, they said.
The feud in Uttar Pradesh's first family had apparently ended on Saturday after Akhilesh restored all but one portfolios of Shivpal and promised to support him as SP's state unit president, a post from which he was himself removed three days back triggering the power tussle with his uncle.
Samajwadi Party sources said that Shivpal cracked the whip on Bhadauria and Ebad as they gave statements in favour of Akhilesh during protests over taking away of state party chief post from the chief minister.
Bhadauria and Sajan were sacked in December last year on grounds of indiscipline but were taken back in the party after Akhilesh's intervention.
That time too, factionalism in the Yadav family had come to the fore during the Legislative Council polls. 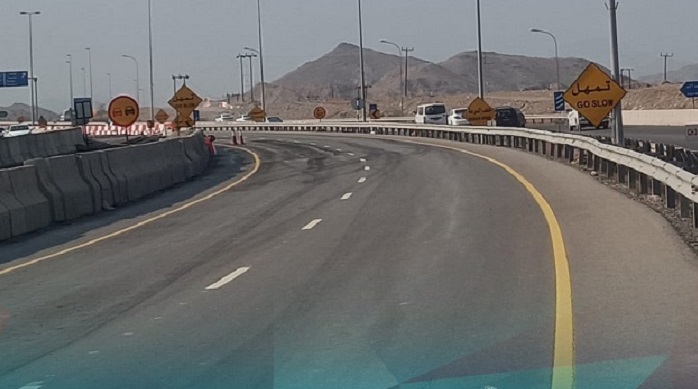 Which side of the road should you walk on for safety? 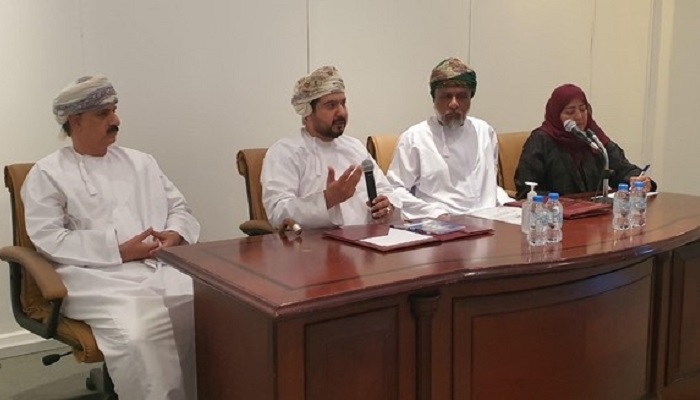