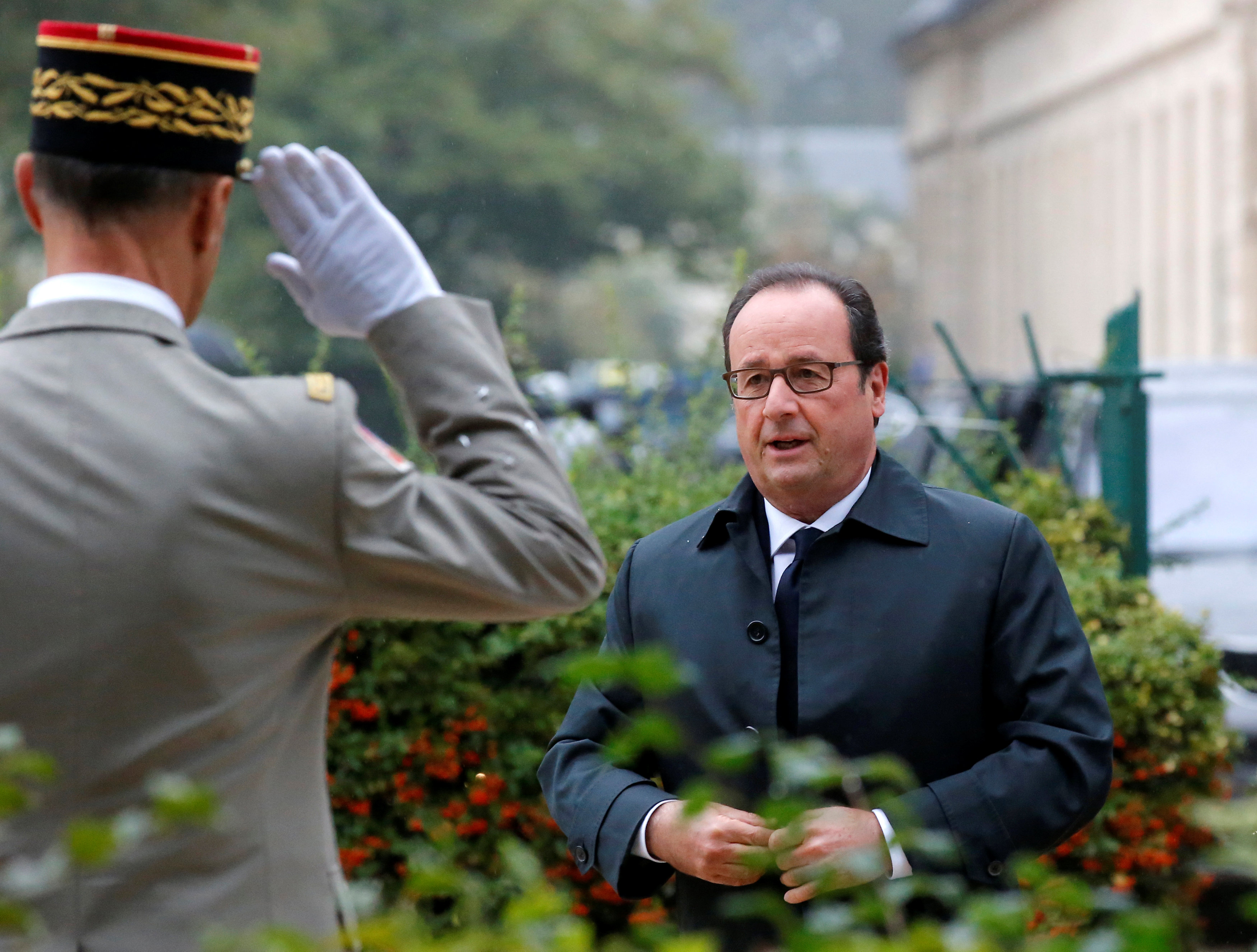 Paris: French President Francois Hollande said on Monday more resources were needed to combat terrorism in a country where more than 230 people have been killed in militant attacks since the start of 2015.
Hollande, who has said in the past that anti-terror measures took precedence over spending cutbacks to meet targets reducing the public deficit, made his comments at a commemoration ceremony for victims of attacks.
"We must ensure that the action taken is sustained and here I am talking about all the measures taken to foresee attacks, deter them and stop them.
It's a constant battle and will need still more resources than those I have called for," Hollande said.
IS militants killed 17 people including journalists from the satirical Charlie Hebdo newspaper in January, 2015. Coordinated attacks claimed by IS killed 130 in Paris last November and a man who drove a truck into crowds in Nice in July killed 86. Other attacks have included the killing of a policeman and his partner as well as a priest this summer.
France has been under emergency law since the Paris attacks. Hollande's government has stepped up hiring of police and put thousands of extra police and soldiers on the streets to protect sensitive sites.