Muscat: A new private airline will soon connect Oman and Bangladesh.The airline, based in Bangladesh and called US-Bangla Airlines, will operate daily flights to Muscat, while catering to more than 650,000 Bangladeshis living in the Sultanate. Sunil Prabhakar, chief executive officer, Travel Point LLC, said that the airline is scheduled to operate soon.
“It will fly to Dhaka, and from there it will connect to eight cities in Bangladesh,” he said.
Travel Point LLC has been appointed the general sales agent of US-Bangla Airlines in Oman.
The airline will operate Boeing 737 aircraft, which will include business and economy class seats.
“Though it will be a full service airline, the prices of the ticket will be highly competitive,” Sunil Prabhakar note.
“We will have now more choices if we are flying to Dhaka,” said Nirmal Das, who has lived in Oman for 10 years.
Passengers said there is an overwhelming demand for travel between Oman and Bangladesh due to the growing presence of the Bangladesh community and the existence of strong relations between the two countries.
“The new airline will be good for passengers, as increased airline competition might bring down fares to Bangladesh,” said Mohammed Shafiqul Islam Bhuiyan, President of the Bangladesh Social Club.
The airline recently celebrated its two years of operating in Bangladesh.
The airline started flying from Dhaka to Jessore, and has operated over 14,000 flights in the past two years, with its slogan “Fly Fast-Fly Safe”.
The airline has decided to purchase three Boeing 737-800s and one DASH 8-Q400 aircraft,to expand its domestic, regional and international flight network. 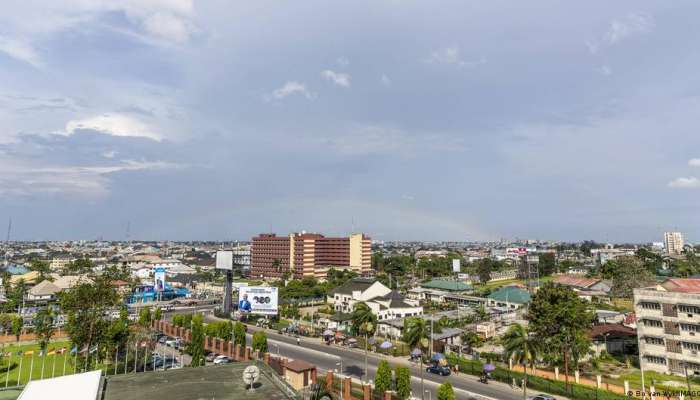 31 killed in stampede at church in Nigeria, casualties mostly include children