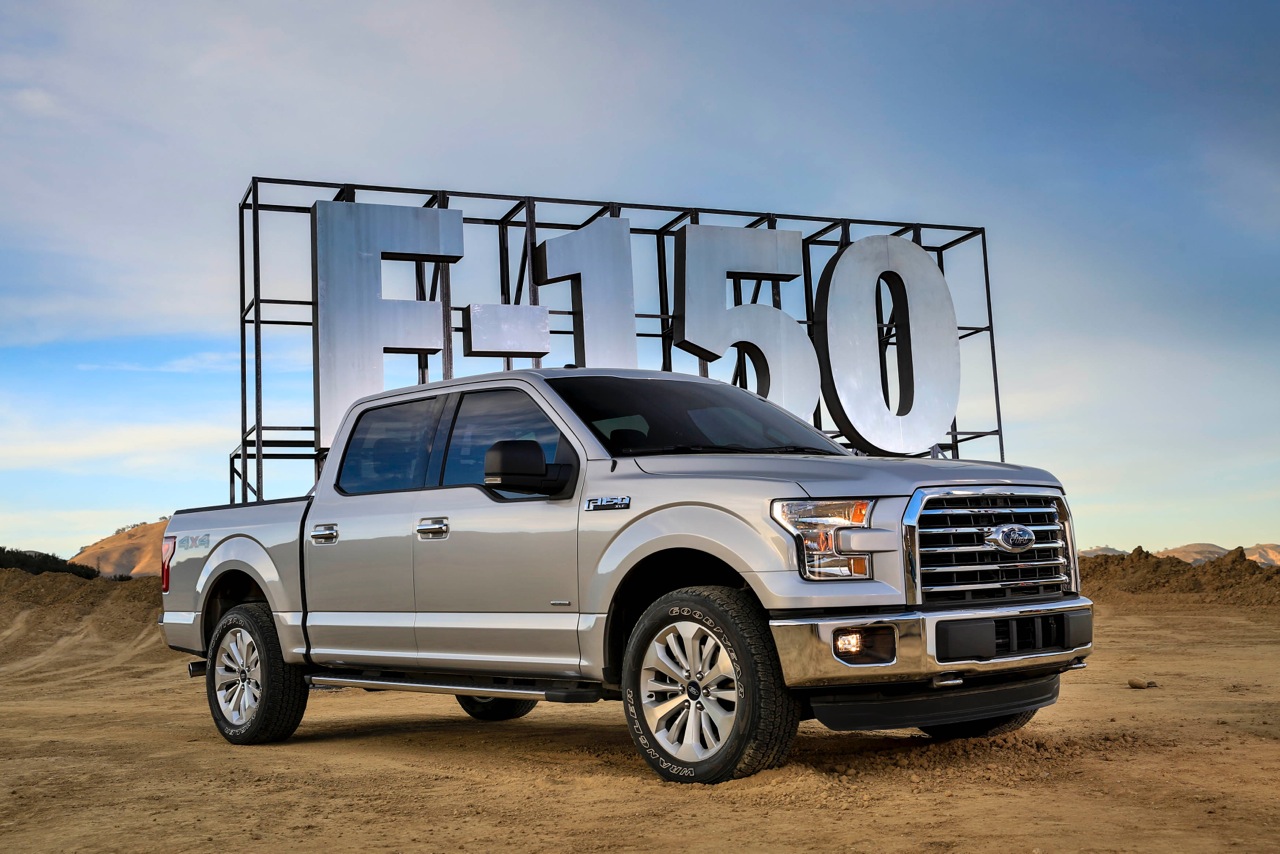 Long before the oil crisis hit here in the Gulf, those of us living in the West had an obsession with petrol efficiency. Gas has always been more expensive for us, and as consumers, we’ve watched the price per gallon climb in upward spikes with relative consistency over the last two decades.
The near crisis stage of crippling petrol prices, about a decade ago, spawned the era of the hybrid and electric car. People started swapping 4x4s and trucks for sedans, and those who chose to continue driving their burly monsters got dirty looks at stop lights from the more “eco-friendly” (or perhaps jealous) sedan drivers around them.
Despite the rising cost of petrol, I still craved the raw, beastly power of a well-built truck or growling muscle car. The purr of a hybrid just isn’t the same. Ford clearly understood this sentiment when, in 2010, they began pouring resources into creating an engine with a totally different approach to power and efficiency. They called it the EcoBoost.
The V6 EcoBoost replaced the V8, providing the same strength with a vastly improved fuel economy, the 4-cylinder replaced the 6, and by 2012 Ford had introduced eight different EcoBoost models, now available in 1-litre, 1.5-litre, 1.6-litre, 2.0-litre and 2.3-litre four cylinder engines, as well as 2.7 and 3.5-litre V6 engines. The twin-turbo 3.5L EcoBoost V6 provides 629 Nm of torque, 390 PS for a towing capacity of up to 5,500kg, and an industry leading maximum payload of 1,440kg.
In short, the EcoBoost engine combines direct fuel injection with turbocharging, which translates into phenomenally strong vehicles with great tow capacity, acceleration, and durability with an average of 20% better fuel efficiency than traditional engines with the same power output. Sounds too good to be true, right?
A couple of months ago, I got to test out this technology for myself, loading five adults and their luggage into the Ford Explorer Sport 3.5L EcoBoost V6 and heading up the Hajar mountains into the Wahiba Sands desert, and along the coastal roads of Sharqiyah. The vehicle climbed Jebel Akhdar like it was going up an ant hill. In Wahiba Sands, the heavy-framed truck shot from a complete stop in the middle of a dune to cruising speed with zero effort. And on the highways, we enjoyed turbocharged acceleration, which made this not-so-dainty SUV drive like a muscle car.
Maybe none of that is surprising in and of itself. Ford is a company that has been producing powerful work trucks and durable cars for decades. But what may come as a total shock (it was for me) was the fact that on that trip of over 1,000km, we only filled our tank one time. This powerhouse had gotten better gas mileage than my sedan. This may explain why this technology has won 9 awards since 2012, and has been touted by many as one of the greatest automotive breakthroughs of the decade.
Okay, so it’s true. You can have power and fuel efficiency. But how does this technology actually work?
The EcoBoost development strategy involved downsizing the engine for greater fuel economy, while retaining ‘power-on-demand’ through the use of turbo-boosting and making the engine as efficient as possible through direct injection and variable timing and using the most advanced algorithm-based software to ensure all those elements work in perfect concert to deliver optimum performance and fuel economy. Turbochargers force more air into an engine, increasing the combustion rate and making it temporarily more powerful, which means that the Ecoboost engines can provide more power than their size should allow. For example, a 1-litre EcoBoost engine can offer performance of 140PS, which is the same specs you would expect to get from a 1.6-litre. Turbo also improves torque (the power available to turn the wheels), while the variable cam timing generates high-torque at low revs, giving the driver access to responsive power and acceleration needed. The simplified, efficient direct injection system was improved to deliver a precise amount of fuel into the combustion chamber, so the vehicle uses the minimum fuel required without sacrificing performance or the option of maximum output.
Rather than rest on their laurels, Ford seems committed to continued innovation, with exciting new breakthroughs on the horizon, like the pairing of the EcoBoost 3.5-litre V6 with a new 10-speed automatic transmission.
This piece of technology is now available in eight different Ford models here in Oman, from sedans like the Focus, to the 2.3L Mustang, to the newest addition to the SUV lineup, the Ford Edge, and the beastly F-150 (the Ecoboost V6 accounts for 62% of all F150 sales worldwide). Thanks to new technologies like EcoBoost, even with petrol prices on the rise, it remains a good time for the power hungry in Oman. —[email protected]

PUT TO THE TEST
If you’re still not convinced of the sheer awesomeness of this technological breakthrough, then have a look at the F150 Ecoboost Torture Test web documentary on YouTube. The Ford engineers had a field day putting the engine through an extreme series of tests equivalent to 241,401 kilometres of driving under extreme conditions, from freezing the engine block and then heating it up to over 40 degrees at full throttle in the testing facilities to on-the-road punishment in the form of hauling logs and racing across the desert.

Here are the highlights:
3.5L EcoBoost V6 engine number 448AA was randomly selected from the assembly line in Cleveland, Ohio.
Engine was shipped to dynamometer cell 36B engine laboratory in Dearborn, Michigan where it ran for 300 hours continuously (the equivalent of 241, 401 kilometres of drive time) during which it was cooled to -28 C and heated to 113 C.
Engine was shipped to Kansas City where it was installed into an F-150 Super Crew pickup truck, which was then driven 3,000km to Oregon.
At Nygaard Timber in Astoria, Oregon, the F150 dragged 50,000kg (55 tons) of logs, using the maximum 420-ft-lb of torque.
The F150 was driven over 5,000km to the Miami Speedway in Florida where it pulled a two-car open trailer of two NASCAR For Fusions around the track for 24-hours straight at an average speed of 131kmp.
Driving back 4,000km to Davis Dam in Arizona, the F150 won a contest against two competing V8 Hemi pickups in an uphill towing contest in which they each pulled 4,082kg up a 6% grade.
The 3.5L EcoBoost V6 engine was removed from the F150 and installed into an F150 Baja race truck, which practised for almost 2,000km before competing in the SCORE Baja 1000 off-road race, in which it finished 1st in the Stock Engine Competition. The driver attributed his win in part to the fact that he was able to skip two planned fuel stops that he had traditionally made with his V8 engine during the 1,700km race from Ensenada to La Paz, California.
The engine was sent back to the Michigan lab for a last round of tests before they opened up the engine and put it on display at the 2011 North American International Auto Show in Detroit where engineers from around the world inspected it part-by-part.

Watch it for Yourself
YouTube: Ford F150 Ecoboost Torture Test