Twitter sued by investor for failing to deliver on user growth 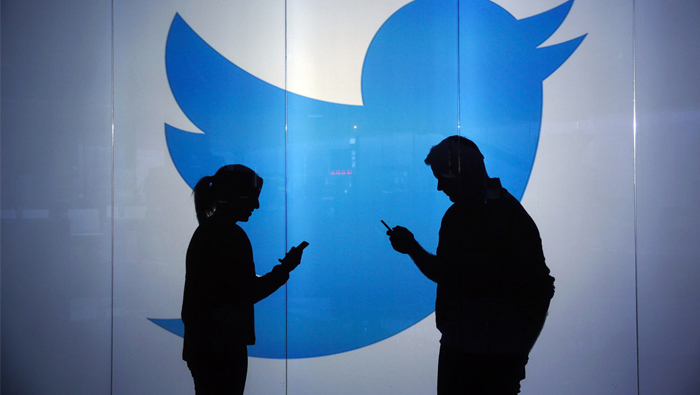 Washington: Twitter Inc. was sued by a shareholder over claims it misled investors on key growth metrics, including user count and user engagement, almost two years after touting plans to top 500 million users.
The suit, filed Friday in federal court in San Francisco, comes as Twitter struggles to keep its audience from defecting to platforms such as Snapchat Inc. and Instagram Inc. Snapchat, the ninth-most-popular app in the U.S., surpassed 50 million monthly mobile app users in April, besting Twitter for the first time, Bloomberg Intelligence analysts Jitendra Waral and Sean Handrahan said in an Aug. 18 report, citing ComScore.
Shareholder Doris Shenwick claims Twitter executives misled investors on its growth prospects in November 2014, promising an increase in monthly active users to 550 million in the “intermediate” term and more than a billion in the “longer term.” The company failed to deliver on either estimate and concealed that it had no basis for those projections, the complaint said. As of June 30, the company had 313 million monthly active users, according to its website.
The lawsuit seeks class-action, or group, status to represent all shareholders who bought stock between Feb. 6, 2015, and July 28, 2015. Twitter officials didn’t immediately respond to an e-mail seeking comment on the filing.
After several quarters of stagnant user growth and slowing sales, the San Francisco-based company is banking on re-engaging its users by letting them watch live video alongside tweets. In one such move on Sept. 17, Twitter unveiled the first of 10 live streams in its much-hyped deal with the National Football League. CNBC reported that the first broadcast reached 2.1 million viewers.