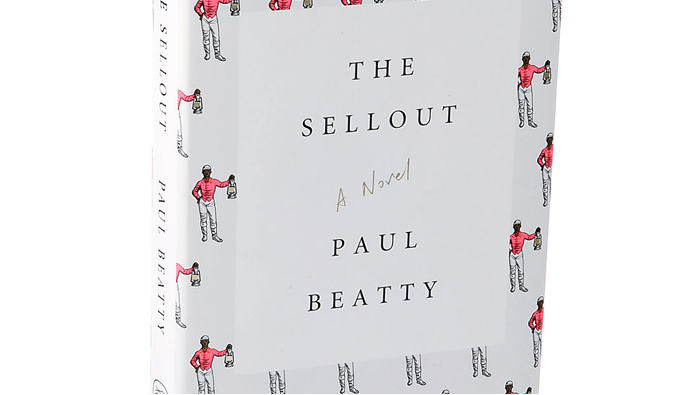 London: Novels on subjects ranging from murder in 19th century Scotland to classical music in revolutionary China were short-listed on Tuesday for the 2016 Man Booker Prize, considered one of the world's most prestigious literary awards.
Three British authors joined two U.S. writers and one Canadian on the shortlist for the 50,000 pound award for fiction, with the winner to be announced on Oct. 25 in London. The shortlist included "The Sellout" by U.S. author Paul Beatty, a satire on black lives in California, and "Hot Milk" by British writer Deborah Levy, which explores the relationship of a woman and her ill mother in a hot Spanish fishing village.
The other finalists were "His Bloody Project" by British writer Graeme Macrae Burnet, a thriller inspired by a spate of killings in 19th century Scotland; "Eileen" by U.S. author Ottessa Moshfegh, about a disturbed young woman working at a boys' prison; "All That Man Is" by David Szalay, a British-Canadian writer, which tells the stories of nine men through different stages of life, and "Do Not Say We Have Nothing" by Canadian writer Madeleine Thien, about a young woman's flight from China after the Tiananmen Square protests. Deborah Levy is the only author to have previously short-listed for "Swimming Home" in 2012. Nobel Prize laureate J. M. Coetzee's "The Schooldays of Jesus," and "My Name Is Lucy Barton," by Pulitzer Prize winner Elizabeth Strout, which were both on the longlist, failed to make it to the final six. First awarded in 1969, the Booker prize was opened in 2014 to include all fiction written in English and published in Britain.
It had been limited to writers from Britain, Ireland, the Commonwealth and Zimbabwe. Previous winners include Salman Rushdie, Hilary Mantel, Iris Murdoch and Ian McEwan. "It was both agonizing and exhilarating to be confronted by the sheer power of the writing," Amanda Foreman, chairman of the judging panel, said in a statement.
"The final six reflect the centrality of the novel in modern culture - in its ability to champion the unconventional, to explore the unfamiliar, and to tackle difficult subjects."