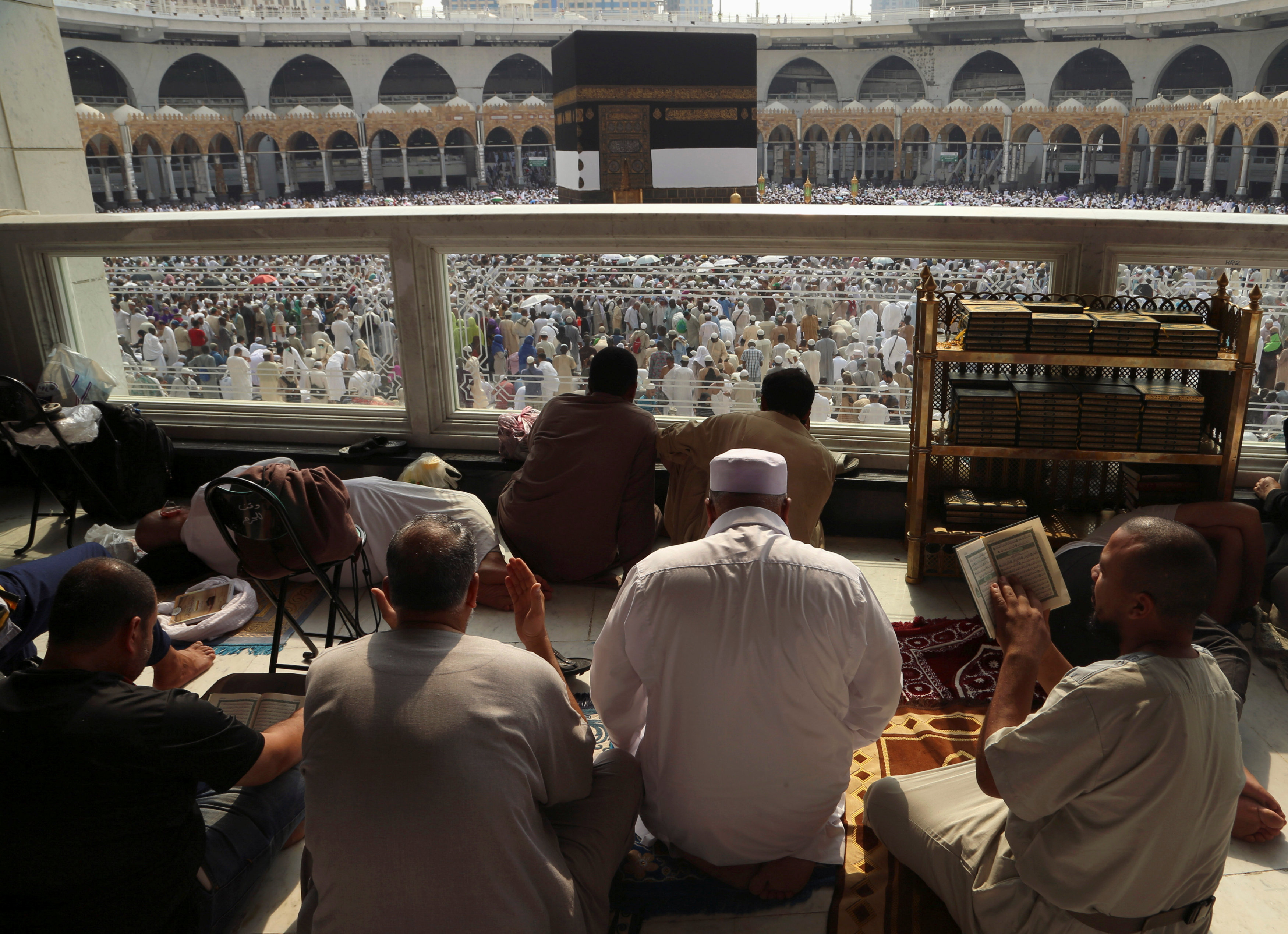 Riyadh: Saudi authorities deployed drones to watch over nearly 2 million pilgrims as they ascended Mount Arafat at the climax of the haj pilgrimage on Sunday, part of stepped up efforts to avoid a repeat of last year's crush.
In one of the deadliest disasters to befall the annual Muslim rite in decades, the crush killed nearly 800 pilgrims, according to Riyadh, though counts by countries of repatriated bodies showed over 2,000 people may have died.
Saudi Arabia has said that 1.85 million pilgrims, most of them from outside Saudi Arabia, have arrived for the annual pilgrimage, a religious duty for every able-bodied Muslim who can afford the journey.
The haj ministry has said it had prepared a strict timetable for pilgrims from various countries to follow when leaving and returning to their accommodation.
Authorities have also deployed drones to reinforce a network of electronic surveillance of the crowds that would alert authorities to intervene quickly if necessary.
Saudi state news agency SPA said that Crown Prince Mohammed Nayef bin Abdul-Aziz, who is also the interior minister, supervised oversight as pilgrims used buses, trains and private cars to move from their encampments in Mena to Mount Arafat.
So far, things have proceeded smoothly, SPA added. The pilgrims will spend the day on the mountain and move by sunset to the rocky plain of Muzdalifa, where they will gather pebbles to stone columns symbolizing the devil at another location called Jamarat on Monday, which marks the first day of Eid Al-Adha (feast of sacrifice).