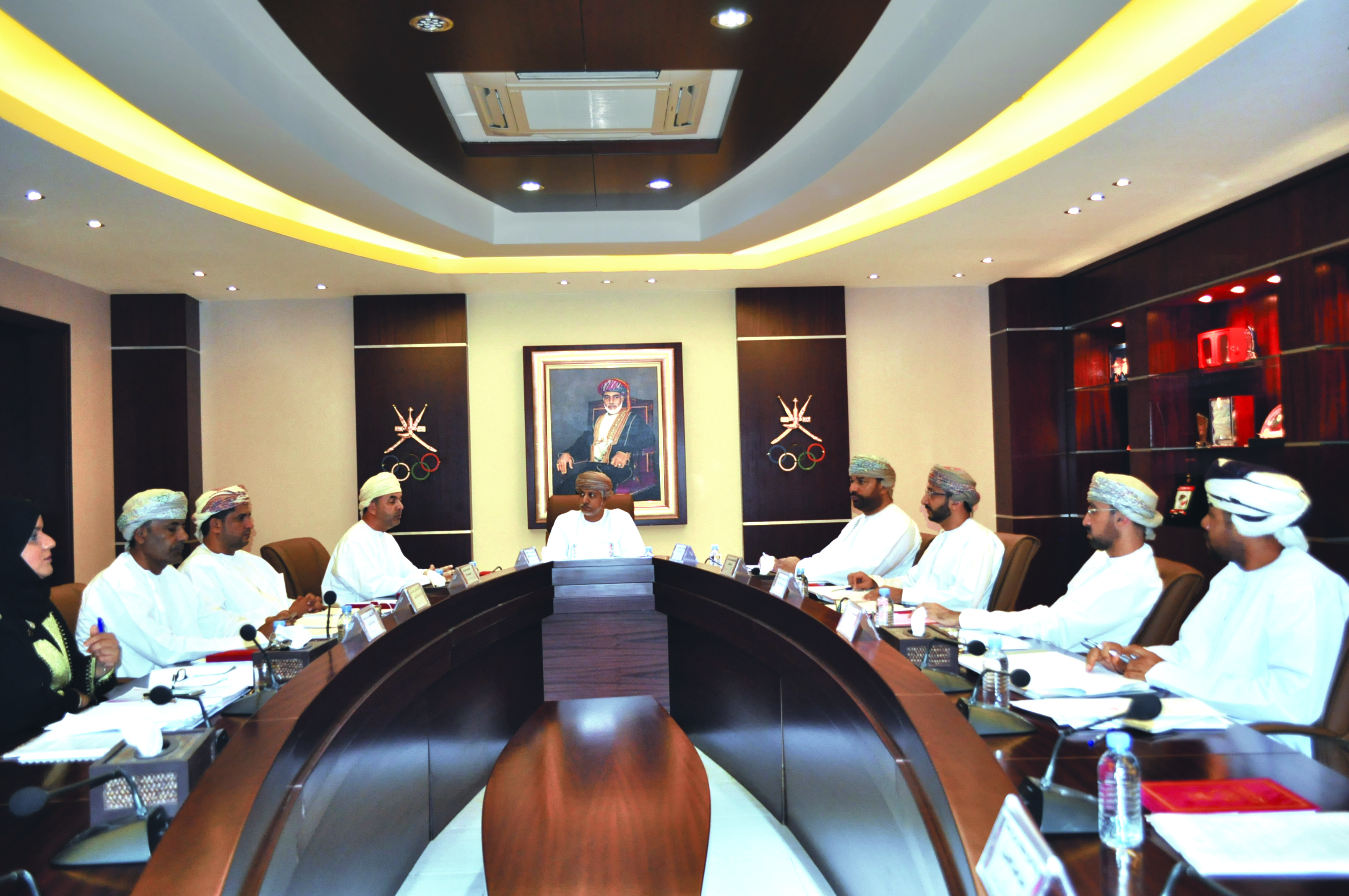 Muscat: The Oman Olympic Committee (OOC) board members have finalised the date for an Extraordinary General Assembly during a meeting held at the OOC Headquarters on Thursday.
According to a press release issued by the OOC on Tuesday, the members agreed to host the Extraordinary General Assembly on October 11.
The OOC members, who met under the chairmanship of Oman Olympic Committee chief Sheikh Khalid bin Mohammed Al Zubair, have decided to convene the Extraordinary General Assembly with the aim of selecting two sports personalities to the board.
The two are to be selected from five aspirants - Sheikh Khalid bin Mohammed Al Zubair, Sheikh Saif bin Hilal Al Hosni, Sheikh Saud bin Hamad Al Rawahy, Engineer Dawood bin Ahmed Al Raisi and Sheikh Khalid bin Said Al Wahaibi.
During the Thursday's meeting, the members also reviewed the technical reports on the Sultanate’s participation in the Rio 2016 Olympic Games as well as in the previous nine Olympic Games where Oman took part.
The board also finalised the details of the Sultanate’s participation in the 5th Asian Beach Games to be held in Vietnamese city of Danang from September 23 to October 2. The members approved participation of four Omani teams - beach football, beach handball, beach volleyball and athletics, in the Asian event.
Meanwhile, Sayyidah Sanaa bint Hamad Al Busaidi was re-elected as chairperson of Oman Women’s Sport Committee with other members of the committee to be selected in the next few days.