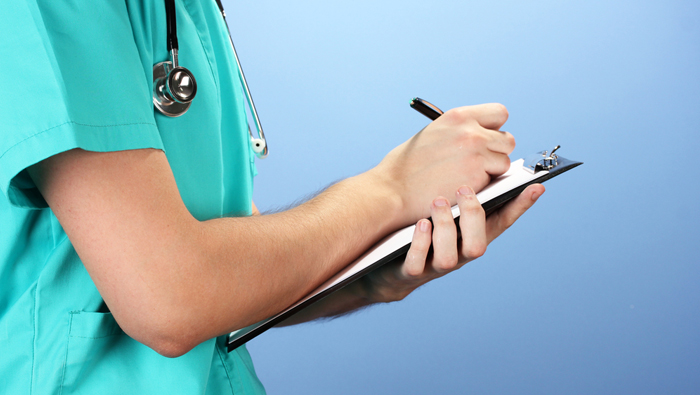 Muscat: Indian nurses’ claims on gratuity have been discussed with a senior official with Ministry of Health and the official has assured that he will review the issue and take action needed according to the local law, the Indian ambassador to Oman said.
“Today, (Tuesday) I met the undersecretary at the Ministry of Health and apprised him of the perspective of nurses and paramedics on the issue of their gratuities. He assured me that he will review the various cases and make a decision based upon the laws and regulations applicable in Oman,” Indra Mani Pandey, the Indian ambassador to Oman, told Times of Oman. ‘The embassy has made efforts in raising this issue with the government of Oman,” the Indian ambassador added.
Expatriate nurses, a majority of them having joined the nursing services in Oman between 1985 and 1994, are claiming they have been denied full payments.
They have been told to take 12-year gratuity payments, even though they have worked for more than 25 years in Oman. This has left many in the lurch, as they were depending on the eventual payment of gratuity money and had many plans, including paying off loans.
Talking to Times of Oman, Indian nurses said that they received calls from the Indian embassy on Monday directing them to approach the Ministry of Health.
“We went to MoH. We got a letter stating that we are eligible only for 12 years’ service benefits,” said one Indian nurse.
The letter seen by Times of Oman and issued to a nurse reads, “We would like to inform you that your end service gratuity is worth a month’s salary for each year in which there will not be more than one year’s salary, and will be calculated regarding the last basic salary you received, as it mentioned in Article (10) on your contract. In this regard, we thank you for your good service.”
Further, a senior official at the Philippine Embassy in Muscat said there has not yet been an update issued.
“I have not received any updates. Their claims are still pending,” Nasser Mustafa, labour attaché at the Philippines Embassy in Oman, told the Times of Oman.
Many, who took loans from local banks, hoping to get their full service gratuity to meet family needs, are now struggling to repay them, as banks have issued notices.
Meanwhile, speaking on the condition of anonymity, a nurse said she was denied her full service gratuity, initially, but later found her name on the list of full entitlement.
“I was denied the full service gratuity. I had 25 years of service, but was only given 12 years gratuity. I filed a case. However, after pursuing the matter further with the ministry, I found that I had signed a document which enables me to be eligible for the full service gratuity. Now, I have approached legal advisors on this issue, too,” she added.
According to medical staff, up until June 2016 everyone who was told to retire or retired voluntarily was supposed to receive full service benefits.
However, the nurses claimed that those who were told to leave after June are not being issued full service benefits, in line with their years spent in service.
“In 1994, a government decision promised everyone full service benefits. Some of the hospital nurses had it signed, but unfortunately many did not,” a nurse added. 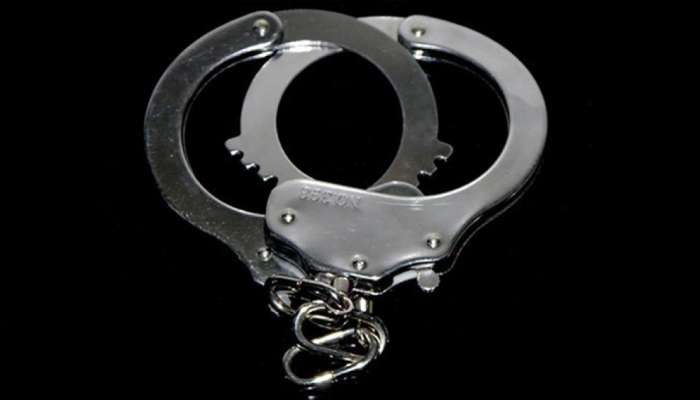 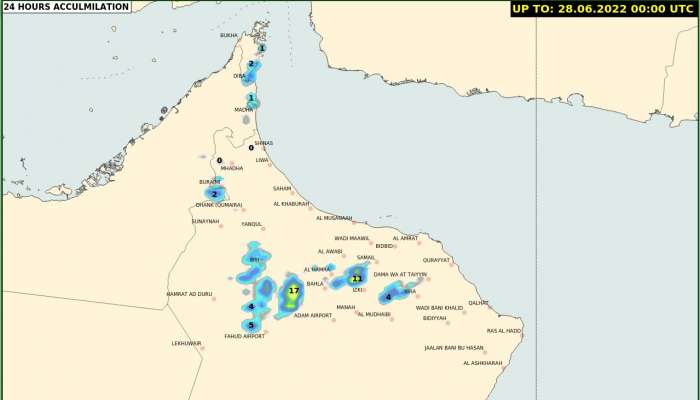 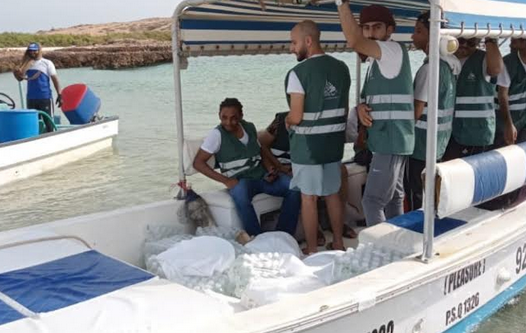