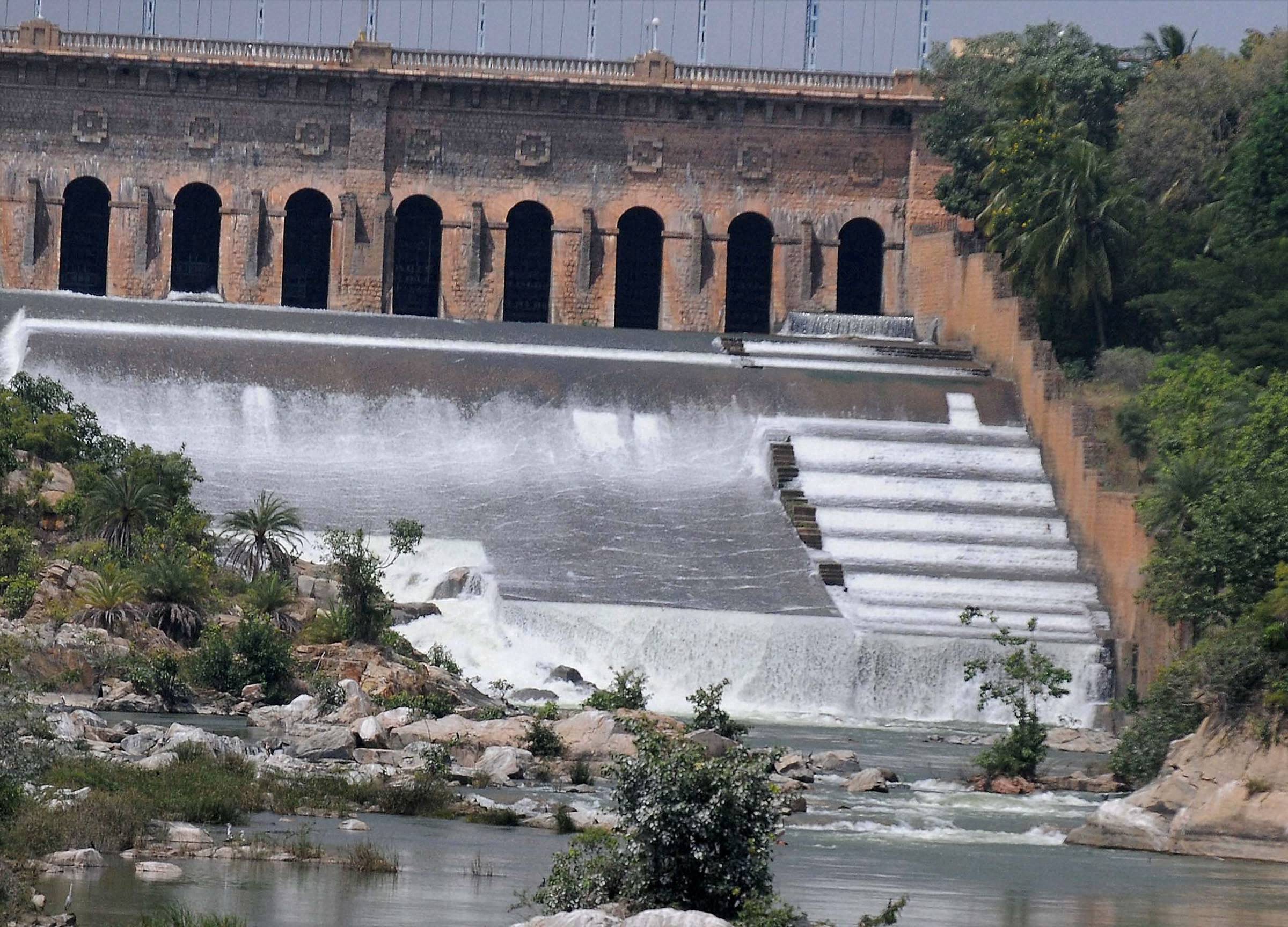 Bengaluru: Complying with the Supreme Court direction, Karnataka government Tuesday decided to release Cauvery water to Tamil Nadu despite "severe hardships", as protests in the wake of the court order intensified with the highway between Bengaluru and Mysuru blocked by farmers.
"Despite severe hardships faced by the government of Karnataka, the state will release water as directed by the Supreme Court," Chief Minister Siddaramaiah told reporters on Tuesday after nearly a three-hour long all-party meeting convened by him here.
He also said the state would approach the Supreme Court with a modification petition explaining the its difficulties in implementing its order, directing release of 15,000 cusecs per day to Tamil Nadu for next ten days, and seeking change in it and also move the Cauvery Supervisory Committee.
The chief minister said it would be "difficult" for a Constitution-bound state to defy the Supreme Court order or to refuse release of water.
"With a heavy heart", it has been decided to provide water to Tamil Nadu even though the state itself was facing a "very severe distress" year, he said.
Seeking to assuage the feelings of protesting farmers in the Cauvery heartland of Mandya and other districts in the basin, he said all efforts would be made to provide drinking water to Bengaluru and other places as also for crops.
He appealed to farmers to maintain peace and tranquillity and not to cause any damage to public property.
In Mandya, agitated farmers and activists belonging to pro-Kannada outfits blocked Bengaluru-Mysuru Highway as protests intensified in the wake of the apex court directive to the state to release Cauvery water. Mandya district, the nucleus of Cauvery politics, saw a bandh with protesters holding road blockades and dharnas at several places, as hundreds of security personnel, including Central forces, were deployed in the Cauvery belt to maintain law and order.
Prohibitory orders have been clamped around the Krishnarajasagar Dam and entry of visitors to it prohibited till September 9, as the Cauvery row hotted up after Monday's Supreme Court directive on a petition by Tamil Nadu government.
The court has directed Karnataka to release 15,000 cusecs of water for the next 10 days to address the plight of the farmers in Tamil Nadu.
Protesters also mobbed and ransacked several government offices in Mandya forcing their shut down, while attendance at government offices remained thin, police said.
The court order triggered an immediate backlash with the farmers' body, spearheading the stir, calling for a bandh on Tuesday in Mandya district.