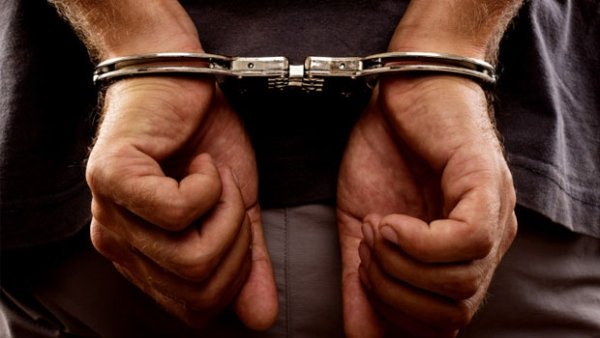 Buraimi: An inspection team arrested and deported 207 illegal workers for violating the Labour Law in August in the Buraimi Governorate.
The team from the Department of Manpower arrested 60 workers for violating the Labour Law during last month.
This is part of the ministry’s efforts to regulate the job market and prevent secret trades, as well as monitor and prevent violations that occur at some establishments.
Fifty four workers were arrested for commercial licence violation, of which two had private careers, while four were employed as farmers. After probe, 45 were found to have absconded and 15 were released. During the same period, 147 violators were deported, of whom 132 were commercial workers, eight had private careers, and seven were working as farmers.
The department also received a report that 96 workers had absconded, of which 61 were commercial workers, 18 had private careers, and 17 were farmers. 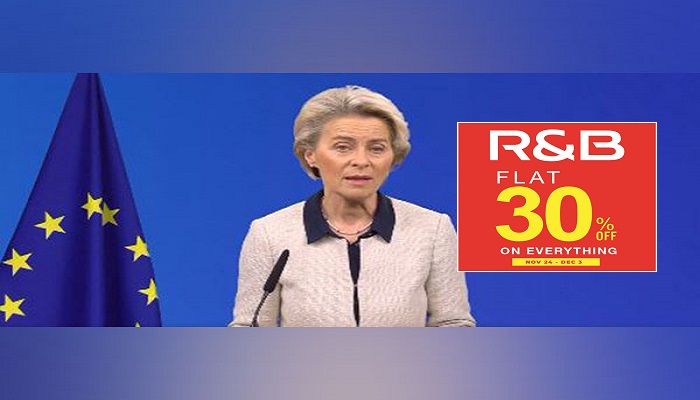