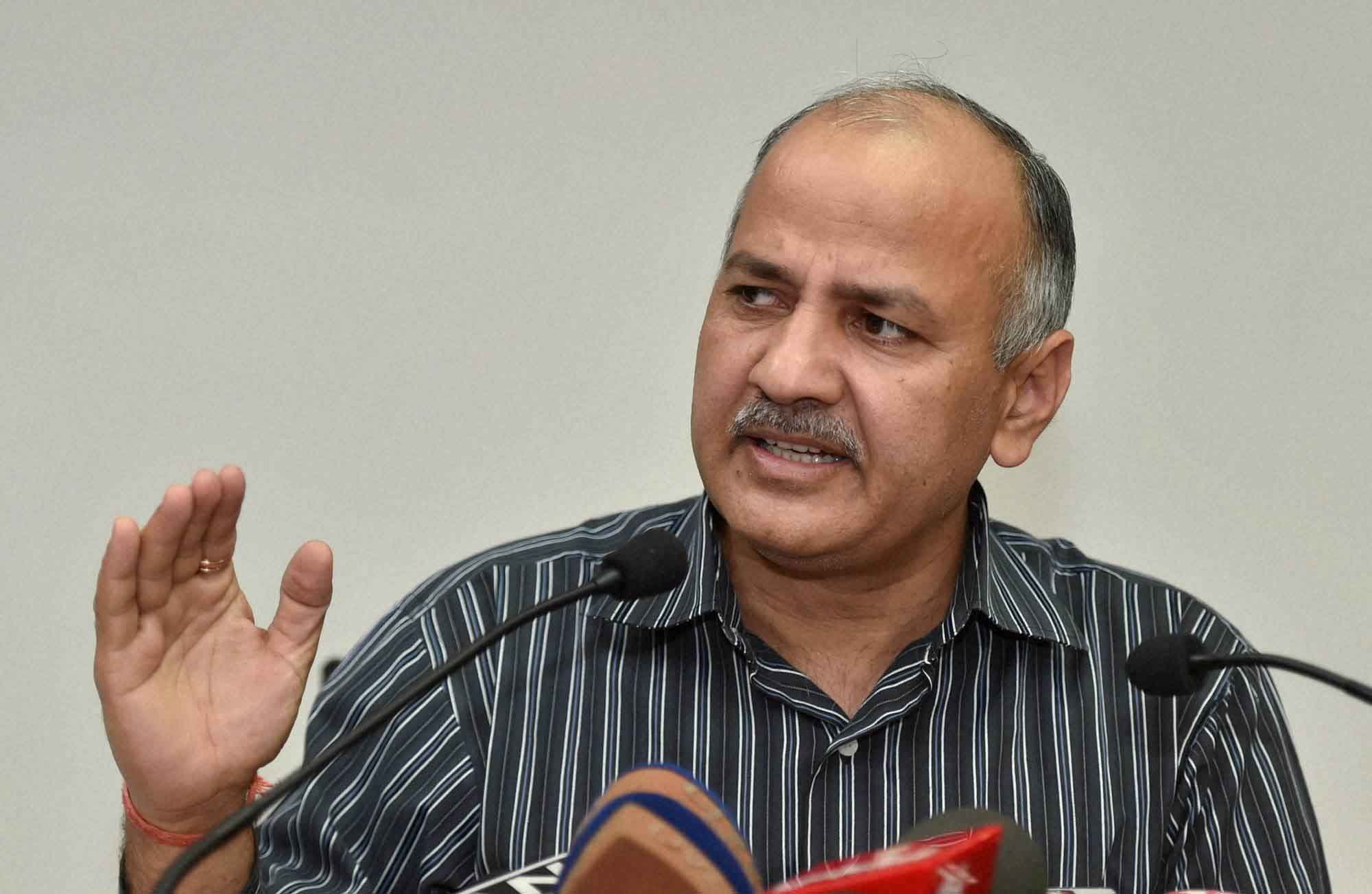 Panaji: Stating that the concerns raised by social activist Anna Hazare were "genuine", Delhi Deputy Chief Minister and AAP leader Manish Sisodia on Tuesday claimed that the party took "quick and strong" action against anything found "wrong" in the organisation. Hazare on Monday had expressed "sadness" over the "state of affairs" in the Aam Aadmi Party (AAP) in an interview to a television news channel. "Annaji is right in expressing his reservations that politics is dirty and all kinds of people come to it. But, I assure that whenever there is something wrong, we are the only party in the country to take strong action," Sisodia said at Mapusa town. He arrived at Mapusa to interact with AAP volunteers. Hazare had said he was "very saddened" to see that some of Delhi Chief Minister Arvind Kejriwal's colleagues had gone to jail, while some others were "indulging in fraud". His remarks came against the backdrop of AAP minister Sandeep Kumar's arrest for allegedly raping a woman. Before forming the AAP, Kejriwal was part of the India Against Corruption (IAC) movement, spearheaded by the veteran Gandhian from Maharashtra in 2011-12. "There is no other party in this country which takes such a strong and quick action against anything (wrong) that is happening within the party," Sisodia said. AAP has sacked Kumar after a CD, purportedly showing him in a "compromising position" with a woman, surfaced. "We respect his (Hazare's) concerns. They are genuine and we will look into them," Sisodia said. Expressing concerns over the state of affairs in the AAP, Hazare had said, "I am very hurt. When he (Kejriwal) was with me, he wrote a book on gram swaraj...Will he call this gram swaraj? That's why I am very sad. The hope with which I was looking at him (Kejriwal) is over." In an obvious reference to the Sandeep Kumar episode, Sisodia said, "Whatever has happened was sad. But, it has also given us the opportunity to prove that we are the only party in the country to take swift action. There is certainty of action (in the AAP)." Responding to a question, he said the party can cross-check the past of a candidate, but cannot help when it comes to the future. "After the recent controversies and the action taken by the party, the wrong people will stay away from the AAP. They will be afraid to join the party. Only those who are good will join the party," he added.