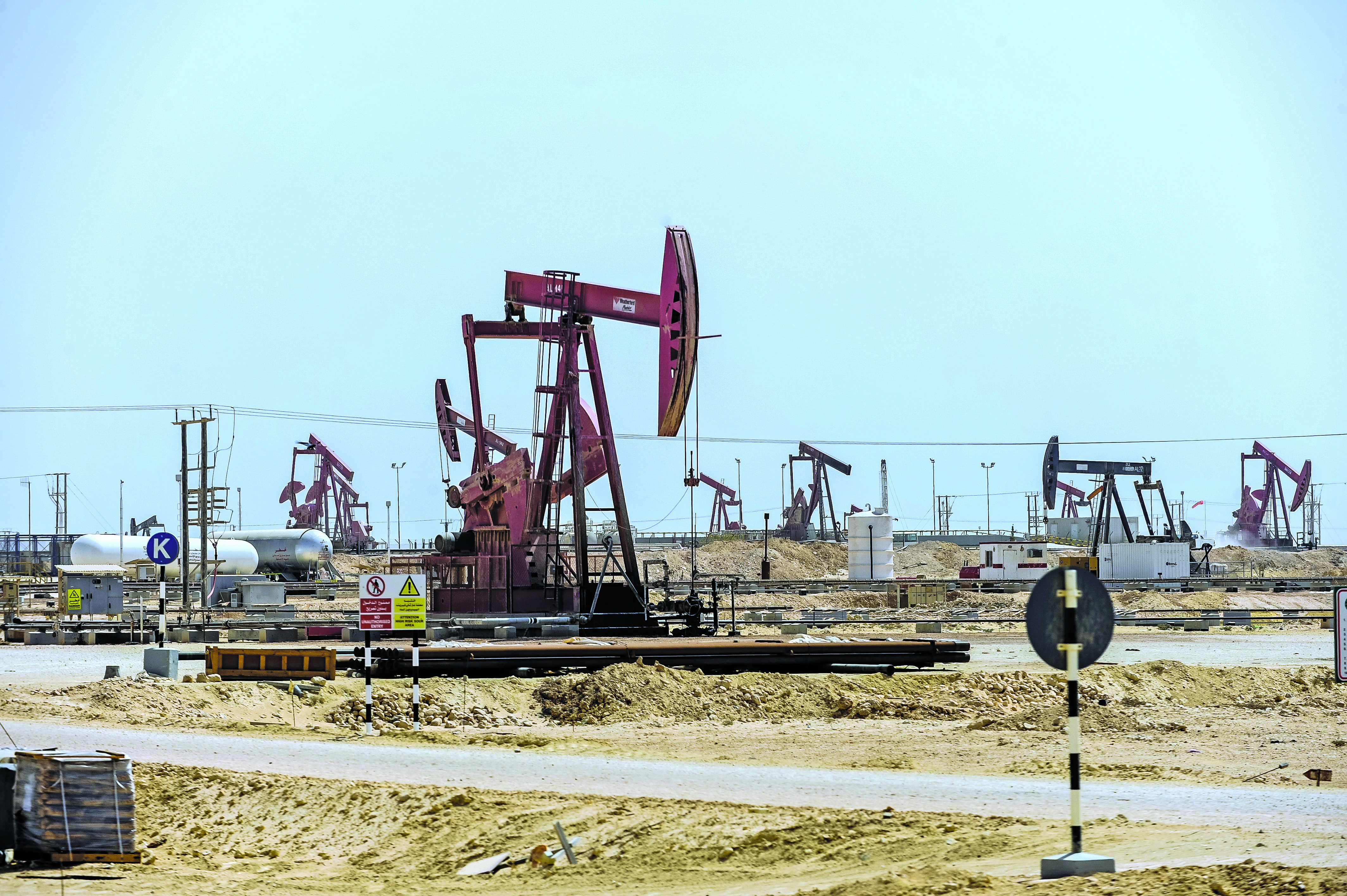 Muscat: Singapore-based Rex International Holding said that the Ministry of Oil and Gas (MoG) has extended an exploration and production sharing agreement with its subsidiary Masirah Oil for Block 50 for another three years from the end of the current phase to March 2020.
Masirah Oil is finalising plans to drill another exploration well in Block 50 in early 2017 and this will be the first well using the new multi-attribute version of Rex Virtual Drilling (RVD), whichenables the company to be independent from traditional geological inputs on porosity and permeability, according to a company statement.
“We have moderated our drilling plans over the past year and will continue to be very selective in undertaking new exploration drillings. We have on the cards to drill at the minimum one more well in Oman and one well in Norway in the next 12 months,” said Dan Broström, executive chairman of Rex International Holding.
The Manarah-1 well drilled in the first quarter of 2016 confirmed the presence of a source rock and a working petroleum system in Block 50 concession area, which has an area of 17,000 squarekilometers. The well results were considered another milestone towards establishing value creation in the concession, following the group’s oil discovery (a first in offshore Oman) in the GA South well in 2014.
The company is actively pursuing a farm-out campaign with the aim to attract partners to the concession. The current direct interest held by the group in Masirah Oil Limited of 76.95 per cent is above the recommended level in its investment policy, the statement added.
Investigations are also underway for a revised, lower service-cost extended well testing and early production system to be used in Block 50. The group expects successful investments in
Oman to generate positive cash flow even at prevailing oil prices of around $40.
“Crude oil remains the only energy source used to manufacture fuel which is essential for powering transportation on land, sea and air over long distances, which is why world demand has been upheld even in these testing times for the industry. A Bloomberg report dated August 30 2016 states that explorers in 2015 discovered only about a tenth as much oil as they have annually on average since 1960,” noted Brostrom.
“We want to ensure that Rex will be in good stead to benefit when global oil supply and demand rebalance and oil prices go up again.”