As bodies pile up in Philippines, many fear to talk about Duterte's war 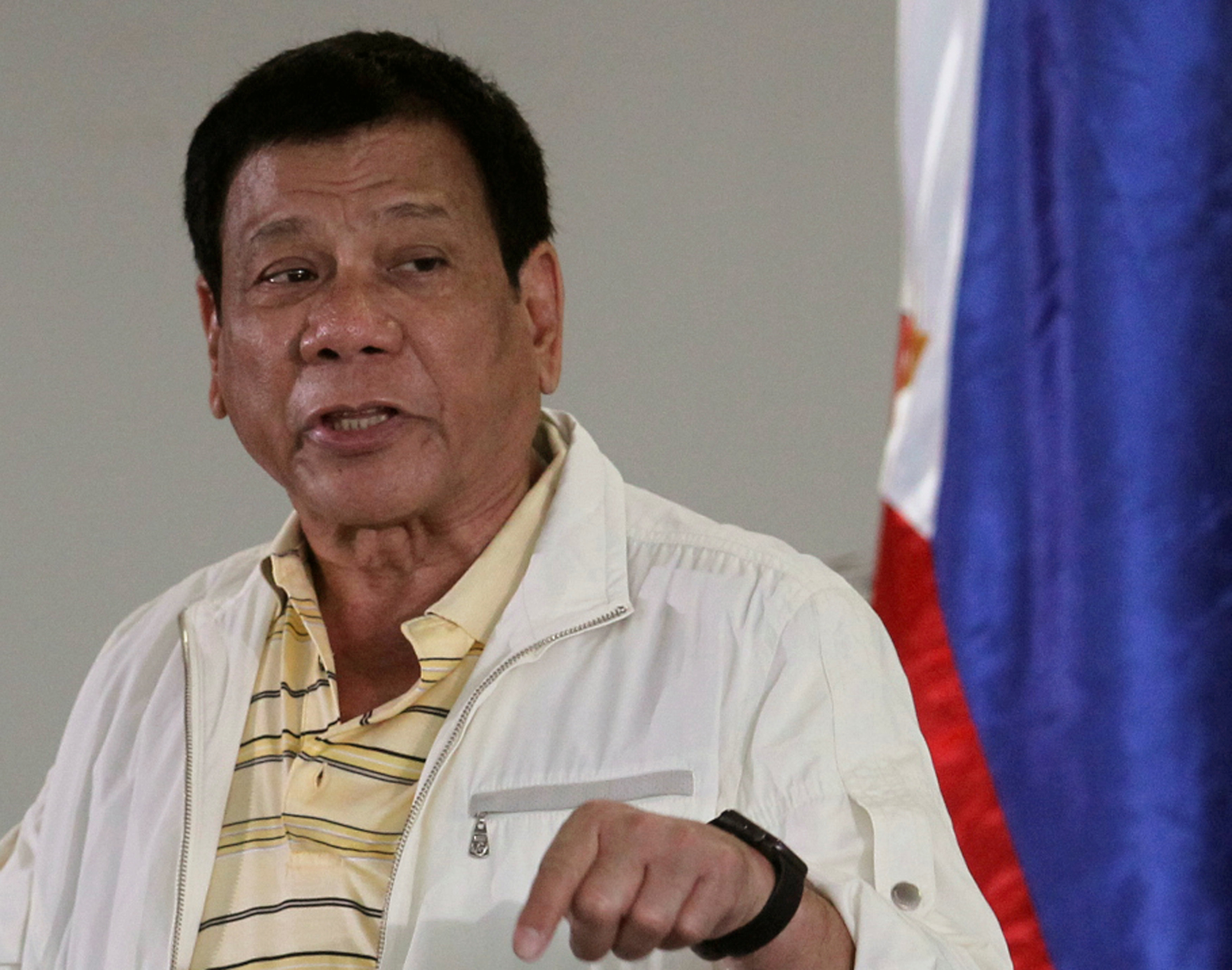