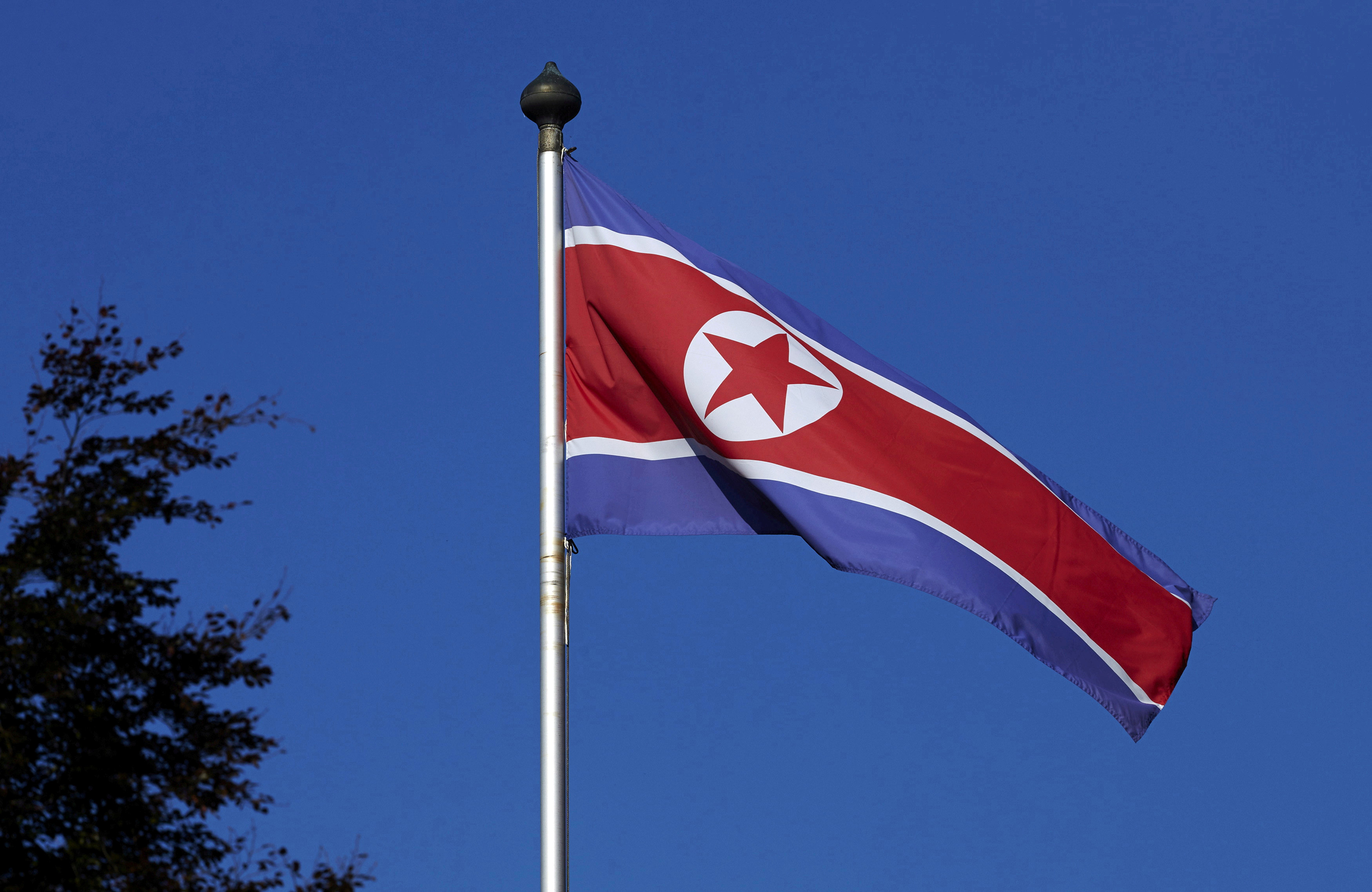 Seoul: North Korea fired three ballistic missiles into the sea off its east coast on Monday, said South Korea, as the leaders of the Group of 20 major economies held a summit in China, the North's main diplomatic ally.
The missiles were fired from a western region south of the capital Pyongyang, just after noon local time (0300 GMT), South Korea's Office of the Joint Chiefs of Staff said in a statement.
The missile launches were the latest in a series of launches by the isolated North this year in violation of U.N. Security Council resolutions.
The South's military was trying to determine the type of missiles launched, a military official said. No other details were immediately available.
The missiles were launched from a region called Hwangju and came just hours after the leaders of South Korea and China met on the sidelines of the Group of 20 leaders' meeting in Hangzhou, China.
South Korean President Park Geun-hye told Chinese President Xi Jinping that the North's fourth nuclear test and its ballistic missile launches this year threatened regional peace and posed a challenge to South Korea's ties with China, Yonhap news agency reported earlier.
During the meeting, Xi reaffirmed China's commitment to realising the denuclearisation of the Korean peninsula, China's state news agency Xinhua reported on Monday.
Xi also told Park that Beijing opposed the proposed deployment of a THAAD anti-missile system in South Korea, which Seoul and the United States have said is designed to counter an increasing threat from North Korea.
Park said that a THAAD deployment would not threaten any other country's security interests and would not be needed if the North's nuclear issue was resolved, Yonhap news agency said.
In July, the North launched three missiles in a single day from the western region that flew across the country and into the sea off its east coast, flying about 500 km and 600 km (300-360 miles).
In 2014, the North fired two Rodong medium-range missiles just as Park and Japanese Prime Minister Shinzo Abe were sitting down with U.S. President Barack Obama at the Hague to discuss responding to the North's arms programme.