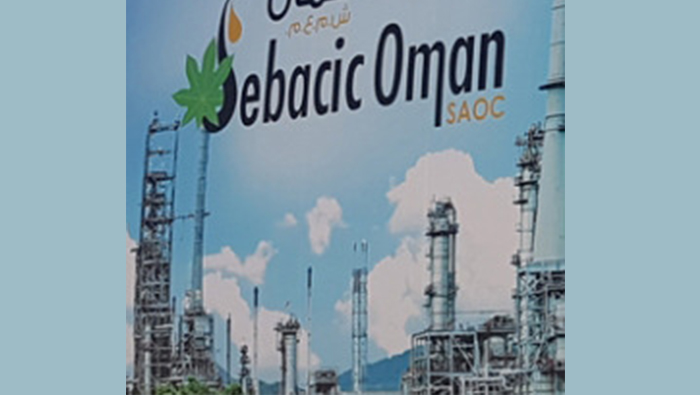 Muscat: Sebacic Oman Refinery, the joint venture between investors from the Sultanate and India which produces Sebacic acid, is an example of successful cooperation in Duqm businesses, according to a Sezad official.
The official told Times of Oman, "Sebacic started operating its first phase last year and is one of the successful businesses in Duqm.
"It has done quite well, Sebacic is expected to produce 12,000 tonnes of products per year," the official added.
Speaking about the reason for Sebacic's success, Khalid Al Maawali, the Director of Operations at the factory, told Times of Oman, "The world is moving fast to green chemicals and clean energy. Our Sebacic is replacing cancer-causing plastics in food and medical applications."
This increase in demand is changing not just this industry, but even farming.
"We see large scale farming of castor in Oman due to this industry," the director added.
The factory produces sebacic and glycerine, which are used to manufacture high-end polymers, nylons, high-performance engine oils, coolants and products that go into sun protection cosmetics and pharmaceuticals.
This project was a first not only in Oman but in the Middle East, which is a major help in diversifying Omani business since the factory is difficult to compete with at this stage.
Al Maawali said, "This is the first factory of its kind in the Middle East to manufacture Nylons from Vegetable oil - castor oil."
Sebacic currently has 250 employees, many of whom are Omani and Indian.
Al Maawali said this number might increase in the future, but not necessarily in the short term.
"Once the plant achieves full production then there shall be more recruitment," he said.