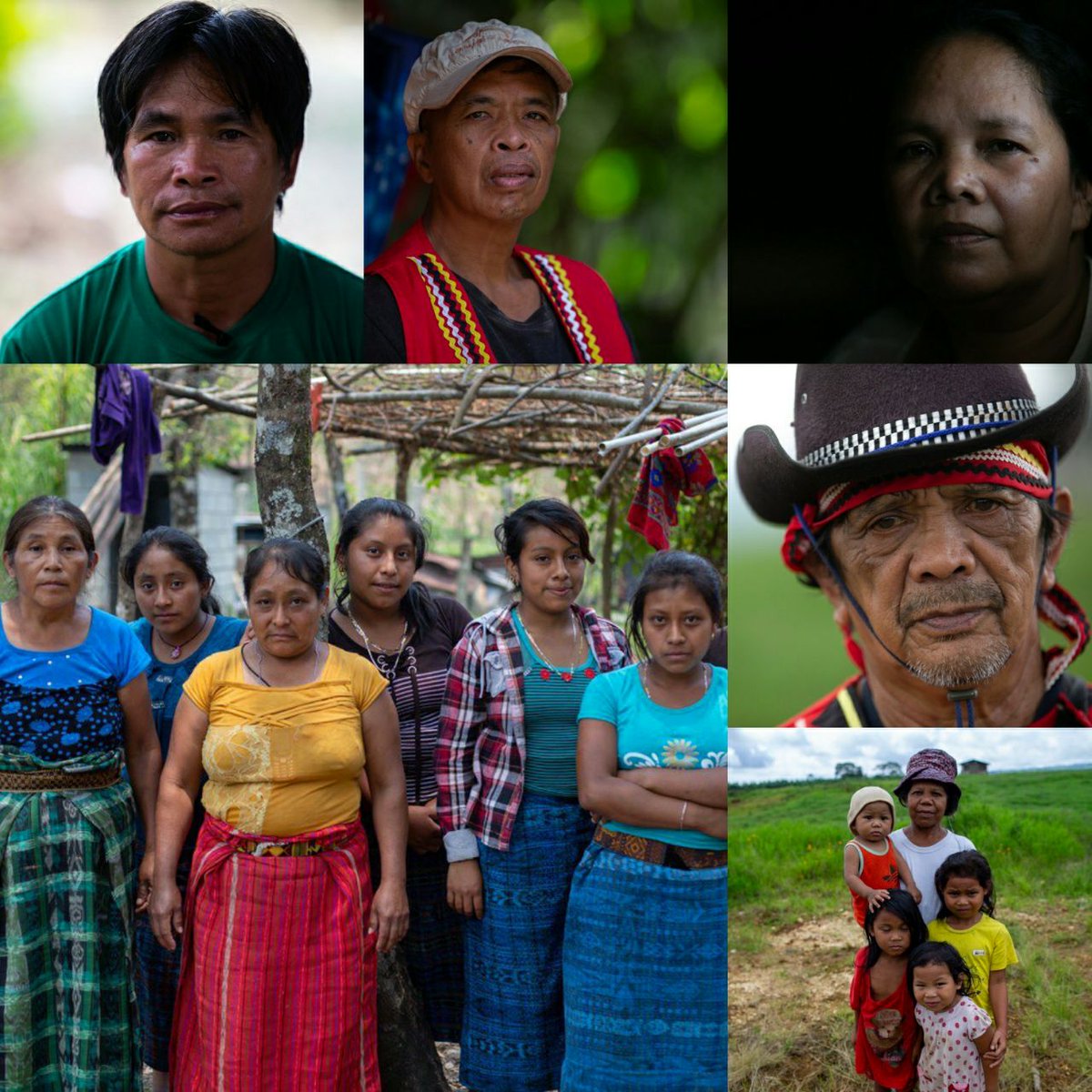 Manila: Authorities in the Philippines have responded to an independent report by NGO Global Witness, which called the country the most dangerous place for land and environmental activists.

In its Enemies of the State report, Global Witness stated that 30 people in the Philippines were murdered in 2018 for defending their homes, lands and natural resources from exploitation, the most anywhere in the world.

“The government will always be concerned with respect to any violence inflicted against the citizens of this country, whether done by outside forces or by those inside this country,” said Salvador Panelo, Presidential Spokesperson.

Panelo stated that killings took place due to conflicts among claimants of particular lands.

“Well, that happens. If there are conflicts among claimants of a particular land, killings occur because of the viciousness of the rivalry between the claimants,” Panelo said.

The second most dangerous country for land activists is Colombia with 24 deaths followed by India with 23 deaths in 2018.

“Let me assure that every incident of violence stemming from whatever motive is promptly investigated by the police with utmost priority,” Albayalde said in a statement sent to reporters.

He said land disputes have always been a perennial source of conflict among people, and this has been among several motives behind some homicides investigated by the PNP.

“The reality is that the activities of the local communist movement in the countryside is also a factor in this armed conflict over land rights, and many tribal leaders, community officials and government security forces have died protecting land rights against insurgents who want to place these communities under their control,” he stressed.

In its report, Global Witness said 164 land and environmental activists were killed in 2018.

The United Nations Human Rights Council (UNHRC) has also expressed concern over the environmental human rights defenders around the world.

The 47-member body approved a resolution calling for the protection of environmental human rights defenders during its 40th session in Geneva, Switzerland on March this year.

Under the resolution, the human rights body stressed the need to develop protection mechanisms for environmental human rights defenders.