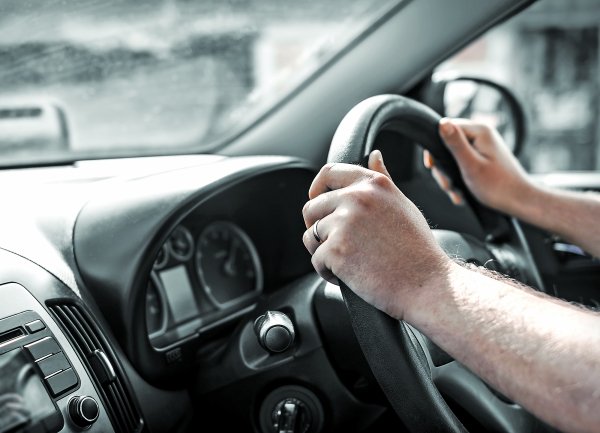 Muscat: Car rental companies are incurring losses worth thousands of rials from tourists and business visitors who leave the country with unpaid fines as the penalties appear on the system a few weeks later, according to top officials.
Nearly half of the customers belong to that category which cost companies thousands of rials in fines every month.
Most fines are in the form of speeding and parking tickets, along with a number of traffic signal violations, which all combined touch the five figure mark.
According to Shabbir Boxwala, general manager at Budget Rent A Car: “Fines are a huge loss for the rental car company. With nearly 25 per cent of the fines rendered unredeemable, such fines cost a significant percentage of revenue for car rental firms.”
“We pay fines of nearly OMR 10,000 to OMR12,000 every month, out of which we lose up to OMR3,000 as we are unable to recover them from violators,” he revealed.
Processing a chase abroad is another hassle that costs time and money.
“Most unrecoverable fines are levied on tourists and business visitors, who leave the country soon after returning the vehicle, while the fines come into our system much later, which makes it hard for a company to recover it from the customers. Fines imposed in the United Arab Emirates or parking tickets, take even longer, up to a year or so, which is nearly impossible to redeem. Moreover, the processing fee, logistics, software cost and other issues to keep a track of these fines is a major concern” he explained.
The Royal Oman Police (ROP) is strict about punishing traffic offenders and wants the offender to bear the consequence, especially in case of skipping a traffic signal.
Boxwala mentioned that during such cases, they have to prove to the ROP that the person has actually left the country, which includes official certificates from immigration authorities, a major inconvenience in terms of cost and time.
On the other hand, sometimes people who are in the country just don’t show up, citing excuses as they are aware of the penalty.
Joy, manager at ABC Rent a Car, said there is a problem with unpaid fines, but it can be accommodated.
“With nearly 370 cars in our fleet, we get traffic fines of OMR6,000 to OMR9,000 every month, out of which a maximum of 10 per cent are unrecoverable. It is a loss for us, but is something we can deal with,” he noted. He also said the company adds it to a processing fee for fines when quoting the rental rate to a consumer.
Another official from a car rental company, who did not want to be named, echoed the same concerns. “We are affected by fines that we cannot recover from customers,” he said, refusing to comment any further.
Most car rental companies would like to see a more immediate turnaround, where fines reflect the same day and therefore the defaulter becomes liable for them, instead of the companies.