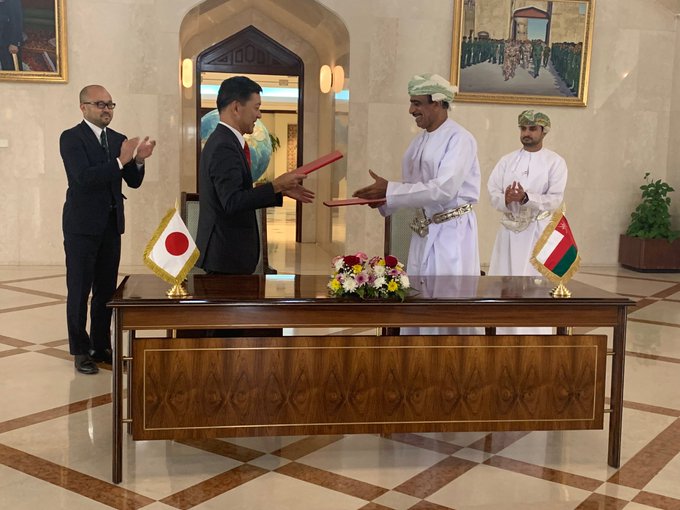 Muscat: Exemptions from visas between Oman and Japan for nationals who work in certain categories have been announced, the Oman News Agency has said.

The Ministry of Foreign Affairs signed diplomatic memoranda for mutual exemption from visas for official, diplomatic, private passport and service passports between the governments of the Sultanate and Japan.

According to the ministry, the exemption will include individuals holding "official, diplomatic, private, and service passports between the governments of the Sultanate and Japan."

"The agreement was signed by the Undersecretary for Administrative and Financial Affairs and the Japanese Ambassador to the Sultanate," the ministry added.