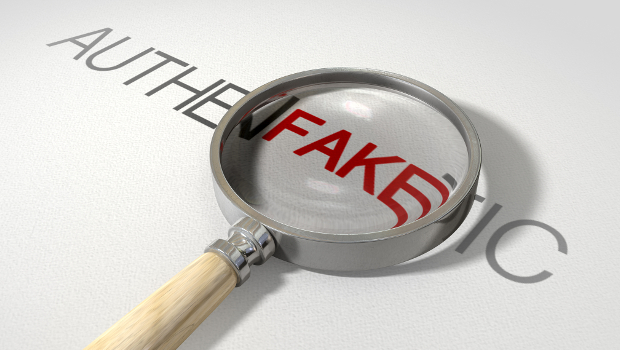 Muscat: Oman's Ministry of Commerce and Industry (MoCI) has urged traders not to trade and sell counterfeit products in the Sultanate's markets.

Recently some of the traders were found dealing in counterfeit products, including perfumes, watches, shoes, bags and telephones. According to the MoCI, doing so is illegal and an infringement of intellectual property rights.

Head of Intellectual Property Rights Monitoring Department at MoCI, Ali Bin Hamad Bin Saif Al Mamari, said: "Recently, the ministry received a number of complaints about the counterfeiting of trademarks protected inside the Sultanate. This is done with the pretext given by some traders that they did not know about the rights of the trademark owners. In response to such complaints, the ministry carried out inspections and seized a number of counterfeit products."

Al Mamari said that according to article 16/2 of the Unified Trademarks Law of the GCC countries, issued under Royal Decree No. 33/2017, the owner of a trademark can prevent others from using his or her trademarks without their consent. It also calls for payment of compensation for losses due to violation of the trademark.

Al Mamari added that Article 42 of the the law details penalties and punishments for those who infringe the rights of the trademark owners. The Article clearly states that those who violate the rights of the trademarks owners deliberately would be punished by imprisonment for a period of not less than one month and not more than three years and a fine not less than OMR 500 and not more than OMR 100,000, or one of these two punishments.

"Due to the protection of the rights of the trademark owners, all traders and importers must stop trading and selling products which have trademarks protected in the Sultanate. This is violation of the provisions of the Unified Trademarks Law of the GCC countries. Those who would be found violating these rights would held by the law and legal actions would be taken against them," Al Mamari said.