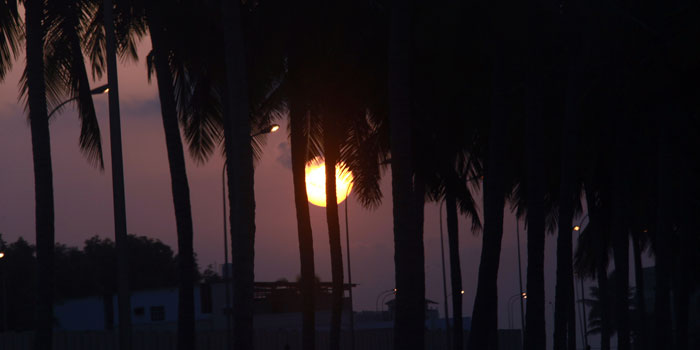 Muscat: Salalah Khareef festival will come to an end today registering 604,990 visitors till August 28, according to government data.
This is a 27 per cent increase from same period last year.
From the end of July until the beginning of September, Salalah and surrounding areas witness the best period, clothed in lush greenery and the hills surrounded by white fog.
Many visitors frequent the region during this time, especially from within Oman and the neighbouring countries. Salalah Tourism Festival takes place from July 15 to August 31 every year.
Due to high demand of visitors headed to or coming back from Salalah, Oman Air operated an extra Muscat-Salalah-Muscat flights.
Oman Air has substantially boosted its services to Salalah over the summer months, in response to customer demand.
The airline expanded the capacity of its flights to the principal city of the Governorate of Dhofar in Southern Oman by an additional 23,000 seats, compared with the previous year.
The increased capacity has been enabled by an increase in flight frequencies between Salalah and Muscat, and between Salalah and Dubai.
A travel agent in Oman also confirmed that this year, they witnessed a 20 per cent increase in business to Salalah.
“Locally, we got 20 per cent increase in business to Salalah, compared to previous year, thanks to the pleasant climate,” Raji Demonte, general manager of Universal Travels, said.