Artifacts invited from public for new museum in Oman 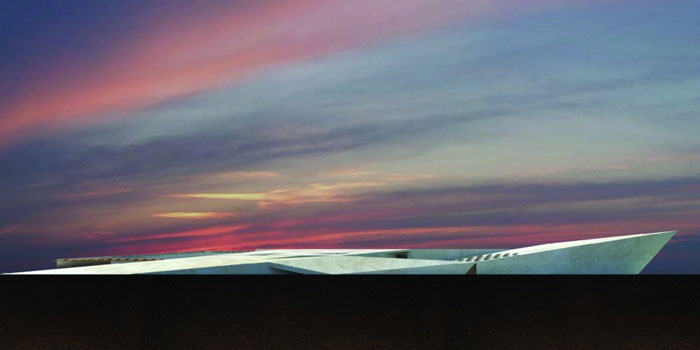 Muscat: Royal Court Affairs (RCA) in Oman has called on public to come forward and present any artifacts that has cultural and natural heritage value to the Oman Across Ages Museum in Manah which is under construction.
In an advertisement published in newspapers, RCA has called on the people to actively participate in the initiative.
According to the RCA, the artefacts may include traditional handicraft products, old and rare photographs, correspondences, documentations and manuscripts, rare traditional navigational tools, falaj registers and ledgers, artefacts associated with falaj maintenance and management, traditional weapons and guns, traditional architectural elements such as doors and windows, old Omani banknotes and coins, old postal stamps and any other object related to Oman’s cultural heritage.
“Those willing to participate in the project may send the detail of their artefacts to the project director of the museum in the Royal Estates Building, RCA for examination and evaluation by December end,” the advertisement stated.

Australian company Cox Architecture, which is designing the museum, has posted on its official websites that the new museum will be a world-class destination in Oman.
“The proposal is centred on creating a unique journey – a set of experiences like no other, and a place of memories and enlightenment,” the company states.
The new Museum will acknowledge the rich foundations of the past in celebration of a bright and opportunistic future for Omanis and international visitors alike. It will forge a bridge between the past and the future so that the youth of Oman transcend the knowledge of the past and engage with the Country’s tangible and intangible achievements in an innovative, informative and interactive manner.