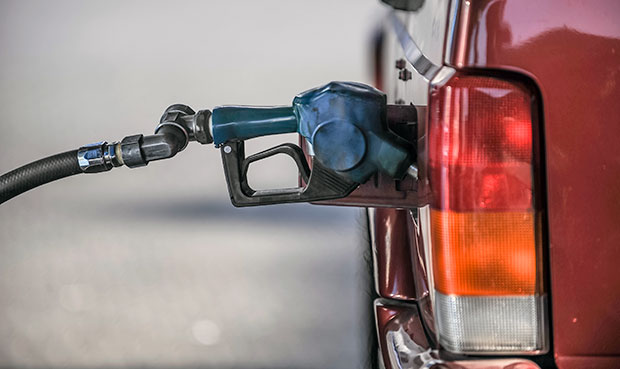 Muscat: Petrol, both regular and super will cost more in September compared to August, while diesel price has been reduced, according to the new prices announced by the Ministry of Oil and Gas on Wednesday.
In September, the cost of Super grade petrol is 170 baisas per litre, 161 baisas for Regular grade petrol and 176 baisas for diesel per litre.
In August, the cost of Super grade petrol was 166 baisas per litre, 156 baisas for Regular grade petrol and 178 baisas for diesel per litre. For the last three months, the diesel prices are going down in Oman.
“Government may be keeping the diesel price low to contain inflation. Diesel prices can influence the prices of other commodities, like vegetables and materials. If diesel prices are not kept low, the prices of commodities can go up,” Rajeev KR, a senior official at Siraj Al Jazeera Projects, a fuel sales company in Oman, told Times of Oman.
Last Monday, Times of Oman reported that fuel prices may go up in September.
Globally, oil prices have surged dramatically in August as the Oil Production and Exporting Countries (OPEC) have hinted at a production freeze.
Robin Mills, a Middle East energy expert and author of ‘The Myth of the Oil Crisis’ and ‘Capturing Carbon’, had told Times of Oman that Oman will have to raise fuel prices further next month, given the appreciation in crude oil prices.
“I expect oil prices overall to rise somewhat during the rest of the year, but with ups and downs,” he had said in August.
Oman had deregulated prices of petroleum products in mid-January, resulting in a 38.3 per cent jump in the price of Super grade petrol to 166 baisas per litre in August (against 120 baisas before mid-January), a 36.8 per cent growth was seen in regular grade petrol prices to 156 baisas per litre (against 114 baisas before mid-January), and a 21.9 per cent surge in diesel prices to 178 baisas (against 146 baisas prior to mid-January).