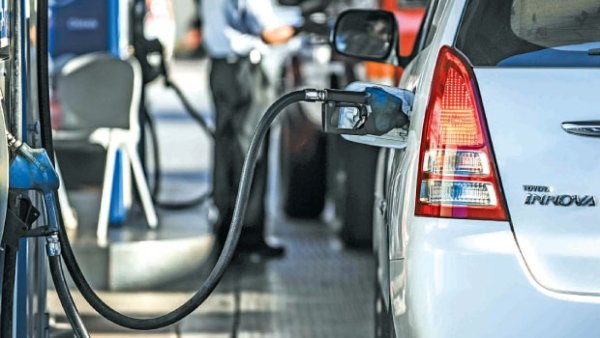 Muscat: Fuel station employees need more skills and knowledge on how to deal with a fire, said Mohammed Al Hashmi, the hero who saved two Jordanian children in Sur from a burning vehicle.
“The recent fire accident shows that the employees, who were extinguishing the fire did not have enough knowledge about fire fighting,” said Al Hashmi.
He added that he has taken different fire safety courses and has some background knowledge of the subject.
“It’s not about just extinguishing the fire, such employee should consider first if there is anyone inside the vehicle or not. Those infants could have died due to suffocation before the fire,” said Al Hashmi.
He also said that it’s very important to know which extinguisher works for which kind of fire.

An official at a fuel supplying company confirmed that there is a full-fledged department in the company, which looks after the training of employees.
“All our employees go through a training programme, especially when it comes to safety. The company also tries to remind its employees about the safety measures, but most of these issues are caused by customers. Customers don’t follow safety measures, they don’t follow the safety information on stickers pasted at the fuel station or our employees’ advice,” said the company source.
He added that if they considered the risk of ignoring such things, such accidents could be avoided in the future.
Companies’ responsibility
A reliable source at the Public Authority of Civil Defence and Ambulance (PACDA) said the authority carries out different awareness programmes. However, such training is provided to fuel stations employees and should fall under the companies’ main responsibilities.
“Companies should educate fuel station employees on how to deal with fire. It is their role to educate their staff. We make visits everywhere to educate people on different issues involving safety. We also specifically visit some fuel stations to spread awareness among employees and the public too. We explain issues in booklets and stick reminders everywhere, but still such accidents take place,” said the PACDA source.
He added that everyone should take these safety measures seriously. “Lives are lost due to the neglect of such measures,” said the PACDA source.