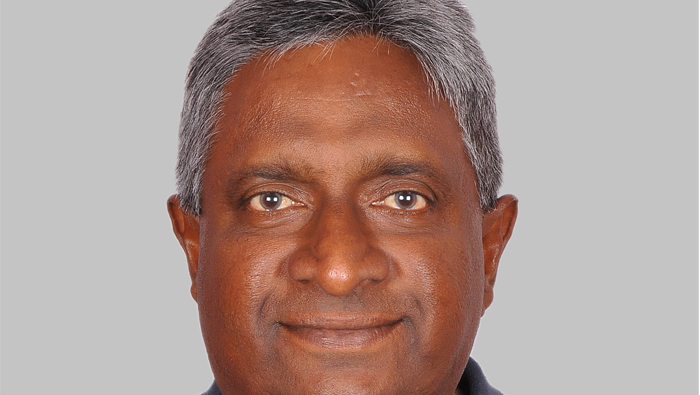 Muscat: Armed with an ambition to play the World Cup in 2023 and a team packed with seasoned players, Oman is heading to Scotland with high hopes of a head start to its busy ODI campaign over the next two and a half years.

Having won ODI status from International Cricket Council (ICC) recently, Oman will start its journey to the World Cup Qualifier by participating in the first of many tri-series next month. Papua New Guinea (PNG) will complete the triangle along with hosts Scotland and Oman.

ICC CWC League 2 competition, which will see UAE, Nepal, Scotland, Namibia, Oman, Papua New Guinea and USA participate in a total of 36 ODI matches in the next 30 months. Oman will have a pre-tour preparation camp in London, starting on July 28 before heading to Scotland on August 12 where it will play its first match against PNG and the hosts the next day.

Oman Coach Dulip Mendis is confident his team is capable of delivering the goods. “This period of over two years will see Oman playing a lot of tough cricket against some quality sides who have performed wonderfully well to come up to this level. We are going to play a lot of tournaments home and away which will give our boys a lot of experience and our expectations are very high,” he said.

With a busy ODI campaign looming over the next two years, what is Oman’s foremost goal?

“Our prime objective will be finishing among the top three after we complete our 36-ODI campaign in February 2022. As we all know the top three will compete in the qualifying tournament for the ICC Cricket World Cup 2023 which is going to be held in India. So we are targeting our participation in the World Cup qualifiers,” explained Oman coach.

Oman has prepared hard and is raring to go.

“We had started training a month and a half back and have played a few practice games as well, utilising the early morning and late afternoon timings to avoid playing in extremely hot conditions. Our boys are now in good touch and raring to go. Thanks to Oman Cricket, we are going to have a 12-day pre-tour training camp at Old Trafford in Manchester where the climate and playing conditions are almost the same as in Scotland. The boys will also get to play a few practice matches against quality English sides before they proceed to participate in the tri-series,” added Mendis.

Oman has announced its squad with experienced all-rounders Amir Kaleem and Ajay Lalcheta coming back in and opener Jatinder Singh replacing Khawar Ali as the vice-captain.

“We have appointed Jatinder as our new vice-captain and he will have an important role to play. He is young, energetic and has the ingredients to become a fine leader in the future. However, we will have to see how he adapts to the new role. How is he going to support the team and the captain? Having said that, I would like to acknowledge that Khawar Ali (previous vice-captain), who has been around for a long time, has done a yeoman’s service to the team and Oman Cricket. I thank him for all the support he has given us all these years. He has been a tremendous force to the team both as a player and a vice-captain. I am sure he will continue to assist the captain and play the vital role as a key player in the team,” said Mendis.

Oman coach is expecting a keenly contested series in Scotland.

“All the teams are tough at this level and will be very competitive. Everyone saw how competitive was ICC WCL Division Two where we won our first four games and then lost to bottom-placed PNG. We reduced them to 30 for 6 but still could not get that match in our favour. So when it comes to this level, no team is easy to beat and this ODI campaign will see some tough cricket all the way to February 2022,” he added.