Teachers denied contract due to poor performance, says Pakistan Schools Board in Oman 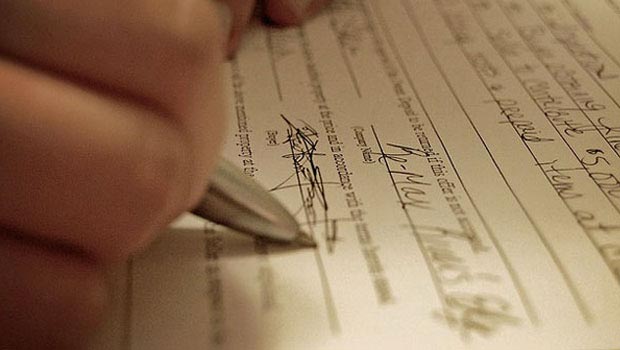 Muscat: Contracts of four Pakistan School teachers were not renewed because of their performance in 2016, a senior official of Pakistan School Board said.
The Chairman of the Board of Directors of Pakistan Schools, Mohammad Adnan Shehzad, said that this action was based upon the teachers’ performance and their principal’s recommendations. “Then there was one teacher who refused to be transferred to Seeb from Muscat, so we didn’t renew that contract,” he said, adding that teachers’ contracts clearly state that they can be transferred to any school in Oman.
Some 6,000 students are enrolled in seven Pakistani schools, with a staff of more than 300. “We didn’t fire them, as we are not undergoing a financial crisis. In fact, we are hiring more teachers, as the numbers of students are increasing. That is one of the reasons we have decided to visit Pakistan this year to recruit more teachers,” he added. Currently there are seven Pakistani Schools, with one school in Muscat, Seeb, Buraimi, Mussanah, and Nizwa, in addition to Sohar and Salalah.
With more Pakistani parents opting to enroll their children in schools, the Pakistan Schools System in the Sultanate is preparing to open more branches across the country. “We are planning to open schools in Ibri and in the Sharqiyah region soon,” Shehzad said. He added that Pakistan School Muscat is also looking for a consultant for the construction of the new Pakistan School Mussannah. “The approved consultant will be responsible for all construction related commercial jobs,” he said.
The board recently received 6,000 square metres of land at Mussannah for a period of 40 years. “We hope the school will be ready in the next couple of years,” Shehzad said, adding that the current school now operates from a rented building which houses some 600 students.
The board is also planning to add one more floor to Pakistan School Sohar to accommodate more students. “Right now, the school operates from ground floor building premises, but we plan to add one more floor,” he said.
Shehzad also said that classes at Pakistan School Buraimi began in August 2016. “Around 140 students have already enrolled in Pakistan School Buraimi. But this number is likely to rise soon,” he noted. Determined to provide schools in every major city in Oman, Pakistan Schools System Board of Directors and the school management committees are working hard to obtain permission to open new branches.
“Our aim is to ensure a Pakistani school in every major city of Oman, with better infrastructure and all the modern tools to provide quality education. Then we will be focusing on further upgrading academic excellence, in terms of quality, as well as educational objectives, by initiating teachers training programmes and providing a conducive environment for students,” officials said, responding to a query from the Times of Oman.