The future of the anti-doping fight 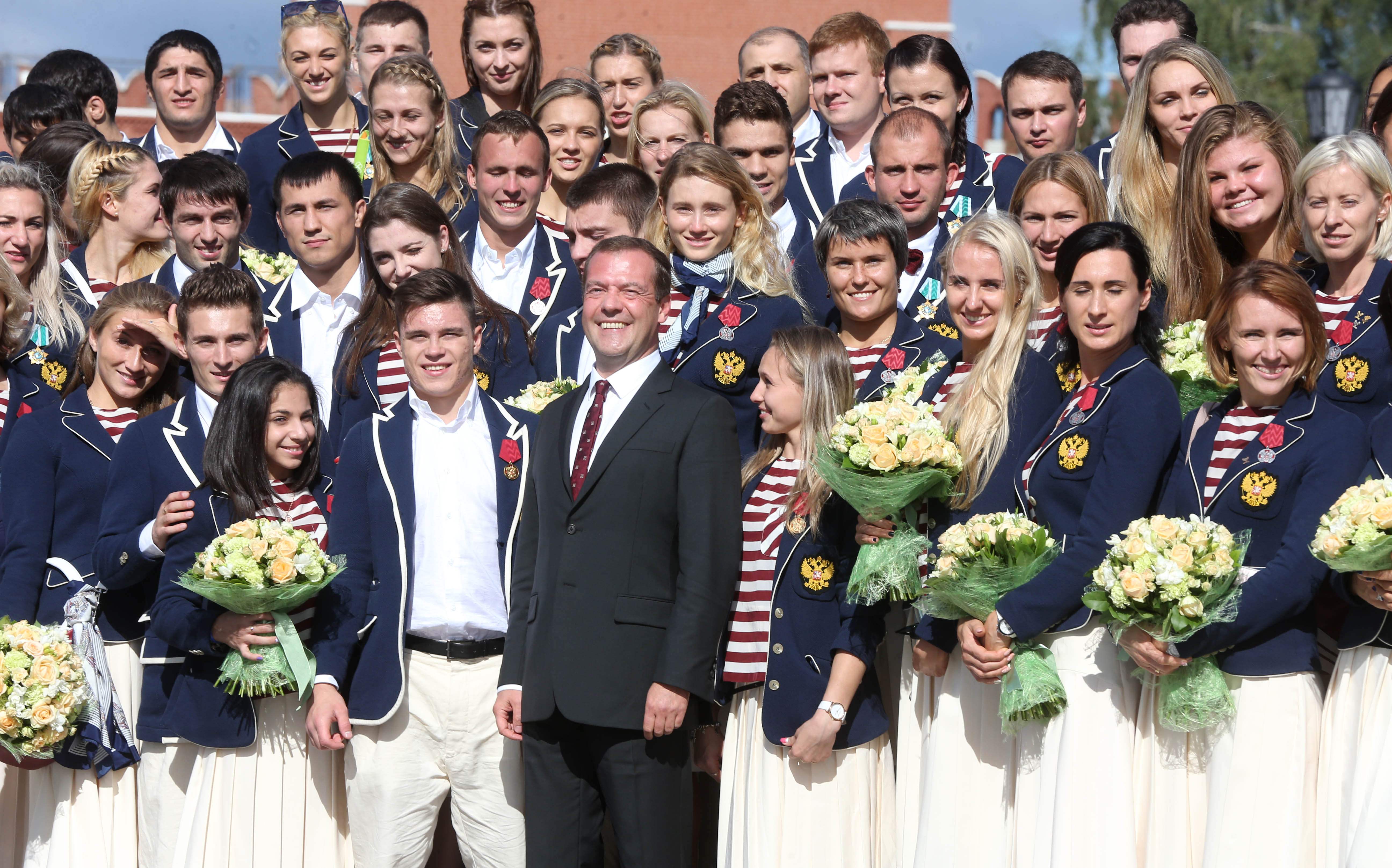 Elite sports and doping have long been deeply interlinked. But the damning report by the World Anti-Doping Agency (WADA) on Russia’s far-reaching state-sponsored doping programme, released shortly before this year’s Summer Olympic Games in Rio de Janeiro, brought it to the forefront of public consciousness. We should take this as an opportunity to redouble our efforts to end this deeply unhealthy practice – and save elite sports.
Reaching an elite level in sports requires a tremendous amount of hard work, dedication, and focus. By definition, few succeed, but those who do may enjoy great personal and financial rewards. Using performance-enhancing substances can seem like an easy way to boost one’s chances of reaching – or remaining at – that top level.
Doping in sports has most likely been going on for centuries. But the successful isolation of androgenic anabolic steroids brought a surge in the practice in the 1930s. The effects on performance can be seen in the extraordinary results of East German athletes in the 1970s and 1980s, some of whose records have yet to be broken. But the drawbacks of anabolic steroids were no less obvious: Those same athletes often experienced infertility, cardiovascular problems, tumours, and other adverse effects.
Since the implementation of a doping test for these steroids in 1975, numerous athletes have been caught and sanctioned. Yet these substances remain the most commonly abused in elite sports.
Another common doping substance is recombinant erythropoietin (EPO), a protein that increases endurance by stimulating production of oxygen-carrying red blood cells. The downside is increased risk for stroke and myocardial infarction. In one of the greatest doping scandals of the twenty-first century, Lance Armstrong, seven-time Tour de France winner, was found to have used it after years of denial. Some athletes also resort to so-called blood doping – transfusions of oxygenated blood before an event, which achieves a similar result as EPO.
Since its establishment in 1999, WADA has been leading the charge to curb doping by improving detection and testing. And over the years, researchers have continually developed new, more accurate methods for detecting a wider variety of substances.
Among the more recent innovations is a testing method that detects long-term metabolites left behind by anabolic steroids. Re-analysis of test samples from the 2008 and 2012 Olympic Games using these techniques indicates that up to 8 per cent were positive for doping, compared with the 1 per cent previously detected. To maximize the impact of these techniques, doping tests are now required more frequently, not only during competitions, but also between them.
But just as the technology for detecting substances improves, new methods of artificial performance enhancement emerge. In particular, the rise of gene therapy has raised the possibility of introducing genes or genetically modified cells into the body to boost athletic performance. The process would entail introducing a performance-enhancing gene into the modified genetic material of a virus, which can enter cells and spur them to replicate the gene. That viral vector would then be injected directly into muscle, where it would cause cells to start copying the gene, leading to the production of a functional protein.
Clinical trials are ongoing for several genes of interest for enhancing athletic performance, including EPO, as well as strength-related genes like growth hormone and insulin growth factor 1. Past experience suggests that the many known and unknown risks associated with gene therapy will do little to deter its use for doping purposes.
With “gene doping” close to becoming a reality, WADA is already working to counter it. Gene doping has been prohibited since 2003, and the first detection method, based on EPO’s gene sequence, was implemented this year.
The key to that method is distinguishing between normal genes, which contain both coding and non-coding elements, and artificial genes, which contain only the coding elements. DNA without non-coding elements that has leaked into plasma is evidence of gene doping. Other potential detection methods, likely to be implemented in the near future, could identify traces of the viral vector or detect activating substances used to enhance activity of the newly introduced gene.
The battle against doping in elite sports can sometimes feel interminable. Advances in detection, however impressive, seem to be continually outpaced by innovations in doping. And the downsides to the practice – irreparable damage to the athlete’s health, not to mention to their and their country’s reputation, if they get caught – seem not to outweigh the potential benefits in the eyes of ambitious coaches and athletes.
But giving up is not an option. Doping deeply undermines the integrity of elite sports, which are supposed to be a demonstration of what the human body can achieve – not how far extreme pharmaceutical manipulation of the human body can take us. - Project Syndicate