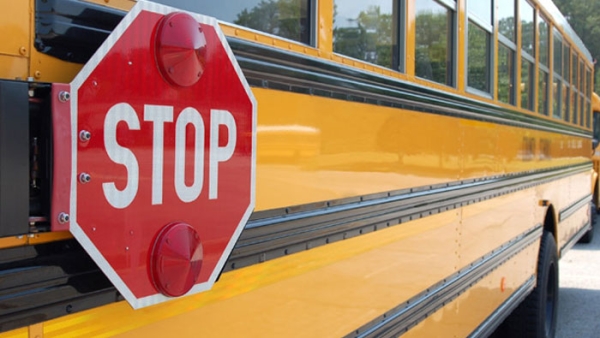 Muscat: With schools reopening in Oman, Royal Oman Police (ROP) will deploy patrols on Sunday and has called upon motorists to drive safely on the roads.
“Patrols will be deployed on the main and service roads near all schools in Oman. Motorists should adhere to the speed limit set by ROP and pay attention to pedestrians crossing the roads near schools,” Colonel Ahmed bin Sultan Al Nabhani, Assistant General Director of Traffic, said in a tweet.
The senior official also has called upon school bus drivers and motorists to follow traffic rules in order to ensure safety of children.
The ROP also has advised families and bus administrators to educate students about the best practices to avoid danger while boarding and disembarking from the bus.