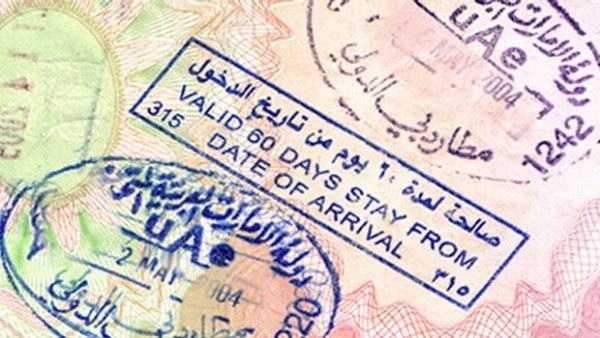 A rumour on social media suggesting that the two year visa ban has been lifted in Oman was refuted by the Royal Oman Police (ROP). This continued to dominate news agenda in Oman this week. Check out some of the best read stories of the week.

1- The two year visa ban is still in effect and there are neither announcements nor plans in place to lift it anytime soon, the ROP said.

2- Some borrowers in Oman have got themselves in so much debt they are asking banks to take them to court so that they can go to prison to eat.

Al Hoota Cave will start receiving visitors from September 5, according to a tweet by a senior official at Oman Tourism Development Company (Omran).

4- ROP continues to warn drivers against mobile phone use while driving with just days remaining until new traffic laws come into force.

5- Vijayan Manicketh, an Indian expatriate in Muscat, is 63 years old but he has been on the surgical table 70 times at different hospitals in Oman and India.