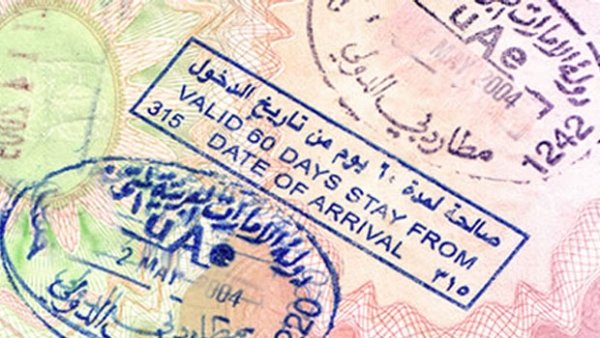 Muscat: A rumour on social media suggesting that the two year visa ban has been lifted in Oman was refuted by the Royal Oman Police (ROP).

“The rumour is false and the two year visa ban is still in effect. Everything is running as it had always been,” said a senior ROP official.

“Lifting the ban is a dream in which the rumour is built upon,” he added.

The rumour stemmed from a 10-year-old news story about Oman lifting the two year re-entry ban, where social media users have shared the story without looking at the decade old date.

The two year visa ban is still in effect and there are neither announcements nor plans in place to lift it anytime soon, the official said.