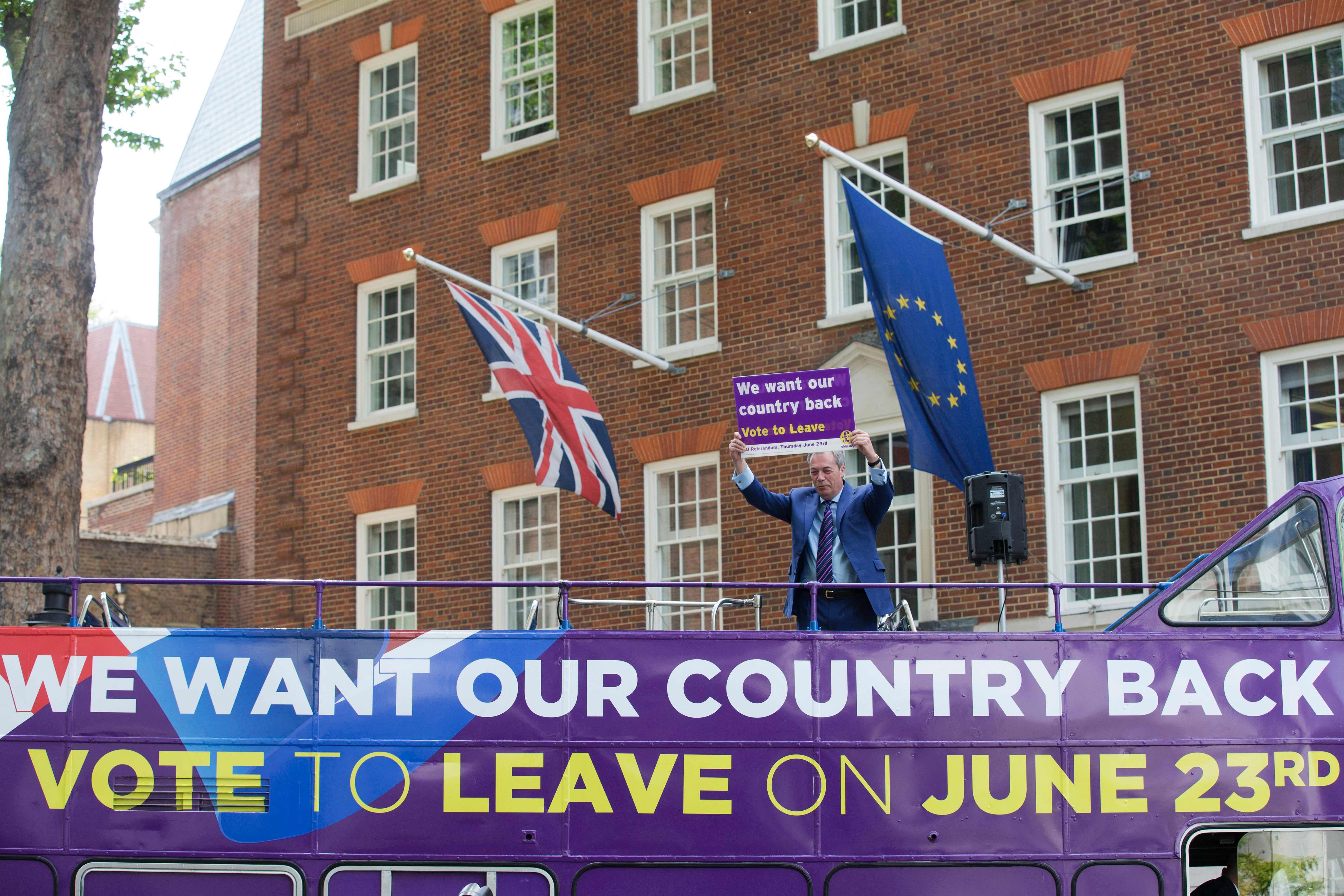 It's been exactly two months since Britain voted to quit the European Union. Since then, the silence on how the divorce proceedings will be conducted has been deafening. It's an impasse that helps neither side and, once Europe's August holiday season is over and the region's politicians are back at their desks, there's a risk that things could turn nasty.
There’s more than a grain of truth in the accusation that British ministers who campaigned in favour of Brexit, including the new Foreign Secretary Boris Johnson, are akin to dogs chasing cars; not only did they not expect to succeed, they really don’t know what to do next.
Maybe limbo is a good place for Britain to be in right now. It's still enjoying EU fraternity rights without paying the corresponding dues. But the limited financial evidence available since the June 23 referendum all points in the same direction: Prolonged uncertainty has the potential to do more damage to the economy than Brexit itself.
Domestically, there’s also a real risk stemming from a lawsuit filed by claimants that include hairdresser Deir Dos Santos and entrepreneur Gina Miller. The suit, brought by law firm Mishcon de Reya, argues that it would be illegal to renounce the UK’s EU membership by invoking Article 50 without first having the decision ratified by a vote in Parliament.
Judge Brian Levenson said last month that the lawsuit is "of such constitutional importance" that "the court takes this litigation very seriously." It will be heard in Britain's Supreme Court later this year, and Britain's lack of a written constitution makes for a combustible situation.
There are several potential outcomes with the power to cause a constitutional crisis if the lawsuit succeeds. The government could ignore the Supreme Court and go ahead with Brexit anyway, risking jail for the ministers involved for not calling a vote in Parliament. If there is a vote, politicians could disregard the referendum result and reject Brexit, effectively flouting the will of the people. Even if the lawsuit fails, the petitioners could (somewhat ironically) appeal to the European Court of Justice.
Legal shenanigans aside, Britain needs time to work out what relationship it wants to have with its closest trading neighbours. Prime Minister Theresa May has suggested early next year as the start date for formal negotiations to begin by triggering Article 50; but the Sunday Times newspaper reported earlier this month that the exit could take until late 2019 if the government departments responsible for agreeing to the terms of the exit decide they’re not ready for negotiations until the end of next year.
May can point to the elections in France and Germany next year as a reason to prevaricate. Britain can argue that until those are out of the way, it doesn’t know who will be sitting on the other side of the negotiating table representing the EU’s two most powerful members for a significant chunk of the debate.
But an extended delay is likely to sorely test the patience of Britain's European partners. Earlier this week, Swedish Prime Minister Stefan Loefven said that the UK’s departure from the bloc "shouldn’t take longer than necessary." He also warned that if the UK resorts to defending its economy by cutting corporate taxes "that will of course make discussions more difficult. Aggressiveness from Britain in those types of issues, that doesn’t improve the relationship."
There’s nothing in the rules that gives the EU power over when the irreversible move of triggering Article 50 of the EU treaty happens. As things stand, the UK prime minister can take her own sweet time. But if May is serious in her pledge that "Brexit means Brexit," she needs to be sensitive to the risk that taking too long to start the formal process will anger the 27 spurned countries -- and hell hath no fury like a trading partner scorned. - Bloomberg View