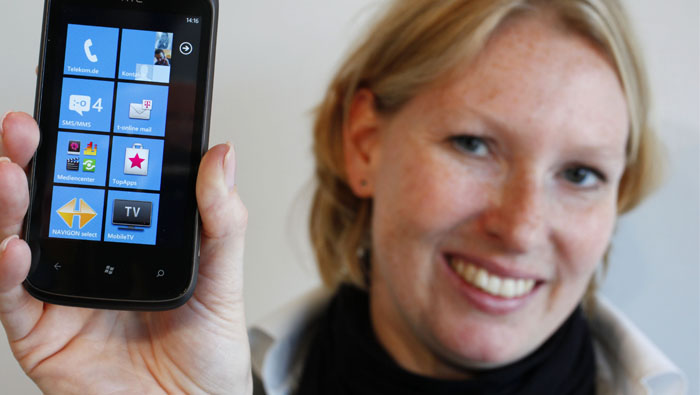 Houston: Software giant Microsoft has bought a smart scheduling app Genee, as part of its effort to embed artificial intelligence (AI) to compete with the likes of Google Now and Apple.
The start-up, which was founded in 2014, will shut down its service on September 1. The financial terms of the deal were not disclosed by Genee founders Ben Cheung and Charles Lee, who will join Microsoft.
Genee specialises in using machine smarts to handle the time-sucking task of scheduling meetings. It is unclear whether the duct will be integrated with any of Microsoft's existing applications, but comments from the company suggest Genee's expertise could be used across Microsoft's Office 365 suite of products.
"As we continue to build new Office 365 productivity capabilities and services our customers value, I'm confident the Genee team will help us further our ambition to bring intelligence into every digital experience," Rajesh Jha, Microsoft's corporate vice president of Outlook and Office 365, said in a blog post announcing the deal.
Scheduling meetings can often involve a lot of back and forth over emails, something Genee solved with its solution. A user sends an email to the person they wanted to set up a meeting with and copy in Genee, like a personal assistant.
Genee claims to understand the details of the meeting, including the date and location of the meeting. The app then emails the recipient directly with options that fit the user's calendar and preferences. Genee can do this because it uses natural language processing, according to the company.
Computers traditionally found it hard to understand normal language, but improvements in AI have now made it possible. So Genee can understand if you want a coffee or lunch and can also make sense of the time of day you'd like it.
Major technology firms are focusing on bolstering the capabilities of their digital personal assistants. Genee's expertise could be used to improve capabilities of Microsoft's Cortana as it competes with the likes of Google Now and Apple’s Siri.