UAE deposits $1b in Egypt to shore up IMF loan deal 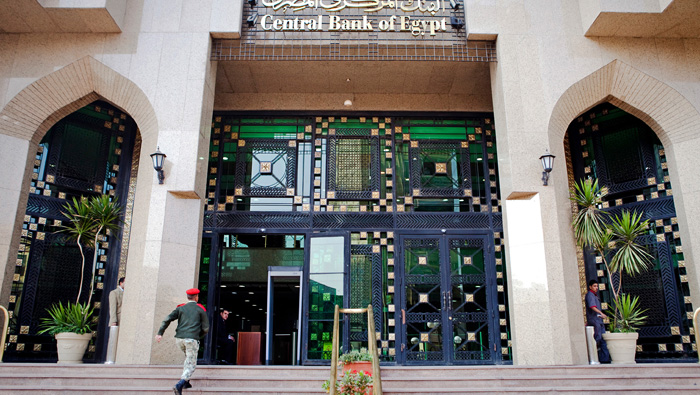 Cairo: United Arab Emirates agreed to deposit $1 billion with Egypt’s central bank to help the North African nation meet the requirements for a $12 billion loan deal with the International Monetary Fund (IMF).
Egypt has secured an initial agreement with the Washington-based lender, but the IMF’s executive board will not consider the loan deal before the country secures commitments of as much as $6 billion from bilateral creditors. The deposit has a six-year tenor, the UAE’s state-run WAM news agency reported, without saying whether the money has arrived in Cairo.
Egyptian central bank officials didn’t immediately answer calls and messages seeking comment.
With foreign investors staying away and the country in the throes of a hard currency shortage, the three-year IMF loan is crucial to Egyptian efforts to rally the economy. Prime Minister Sherif Ismail said last week that he expects Egypt’s Arab allies to provide the financial backing the IMF requires to go ahead with the deal.
The UAE, Saudi Arabia and Kuwait have already given Egypt tens of billions of dollars in aid since the 2013 military-led ouster of president Mohamed Mursi. Still, the country continues to suffer from a crippling hard currency shortage that has kept investors away. International reserves stood at $15.5 billion in July, equivalent to about three months of imports.
Along with the IMF’s $12 billion loan, Egypt is targeting $9 billion over three years from other creditors, including the World Bank and African Development bank. The country also plans to issue $3 billion to $5 billion in dollar bonds during the fiscal year ending June 30, with the first sale expected in 2016.